Do you have Australian ancestry? Our researchers have compiled an overview of helpful resources to assist with Australian genealogy research. 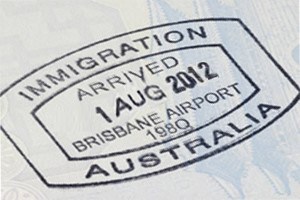 Australia is one of the world’s largest immigrant-based countries, meaning that the majority of the people living there have family trees that originate from somewhere else. Thus, unless someone is a descendant solely of Australian aboriginal peoples, most research will ultimately end up working back to European origins.

Because of this, Australian research is similar to research in other immigrant-based countries such as the United States and Canada. It can be divided into two stages: pre-immigration and post-immigration. Each stage has specific research strategies and unique sets of records.

As with any research project, Australian research needs to begin with the most recent data for a given family. This will always involve research inside Australia, or post-immigration data. It is necessary to know as much about the family as possible before tracing their immigrant origins.

Australia has a much more recent European history than most countries. The federation itself was not officially established until 1901. Prior to that, it consisted of six British colonies, each of which became self-governing states under the Commonwealth of Australia. Interestingly, even after confederation, most functions of government that are of interest to genealogists (such as vital record registration) remained the responsibility of the individual states. Because of this, a knowledge of which state (or colony) a family lived in, as well as familiarity with that state’s record and database resources, is crucial to research success.

Many genealogists familiar with United States research may find initial efforts in Australia to be very frustrating. This is because, for all practical purposes, there are no census records to work with. Even though censuses were taken, privacy concerns meant that the records were intentionally destroyed after extrapolating the desired statistical data. This leaves the diligent researcher with a collection of census substitute record collections to utilize, which may or may not be of equal value. 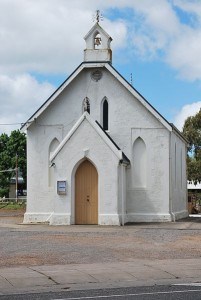 The historic Myponga Anglican Church, probably built in the 1850s. Photo by Mick Morrison and courtesy of Wikimedia Commons.

Vital records tend to be utilized most heavily, a facet of genealogy wherein Australia differs slightly from other countries. (In the United States, for example, the consistent keeping of birth and death certificates is a much more recent phenomenon, and certificates for these events are seldom available prior to the 20th century.) In most cases in Australia, original copies of vital records are only available through government entities. To access these records, there are extensive collections of vital record indexes for births, marriages, and deaths which can be used as finding aids. Many times, particularly with death record indexes, the information transcribed is more than sufficient to move a family tree into the next generation. Nevertheless, specific references are provided to original records, and orders can be conveniently placed online for digital copies of those original images.

Inevitably, the most critical part of research in immigrant-based countries is intense focus on the immigrant ancestor. There are extensive collections of immigrant records for Australia, some of which are maintained by the country of origin, such as England or Ireland. Because of the history of Australian colonization, these records may involve assisted immigrants, non-assisted immigrants, convicts, and bounty immigrants. In all cases, there are numerous governmental and private archives that maintain extensive databases to these records. Most are publicly available, and many are free to use on the Internet.

Using these general steps with beginning Australian research should be sufficient to move most projects in a positive and productive direction, possibly even bridging the immigrant gap without more extensive efforts. There are many more specific strategies for use in difficult-to-solve genealogical puzzles, but these can be a topic for future discussion.

To access these various resources yourself, see FamilySearch.org’s Wiki page on Australian immigration for links from the National Archives of Australia and Ireland to various provincial entities and genealogical groups. Additionally, our network of onsite researchers have the experience to navigate the obstacles that are often present with Australian genealogy research, and can access the records you need that are not available online.

Are you an Australian hoping to learn more about your roots? We would love to help you discover them. Contact us today to discuss your research goals and request a free quote. 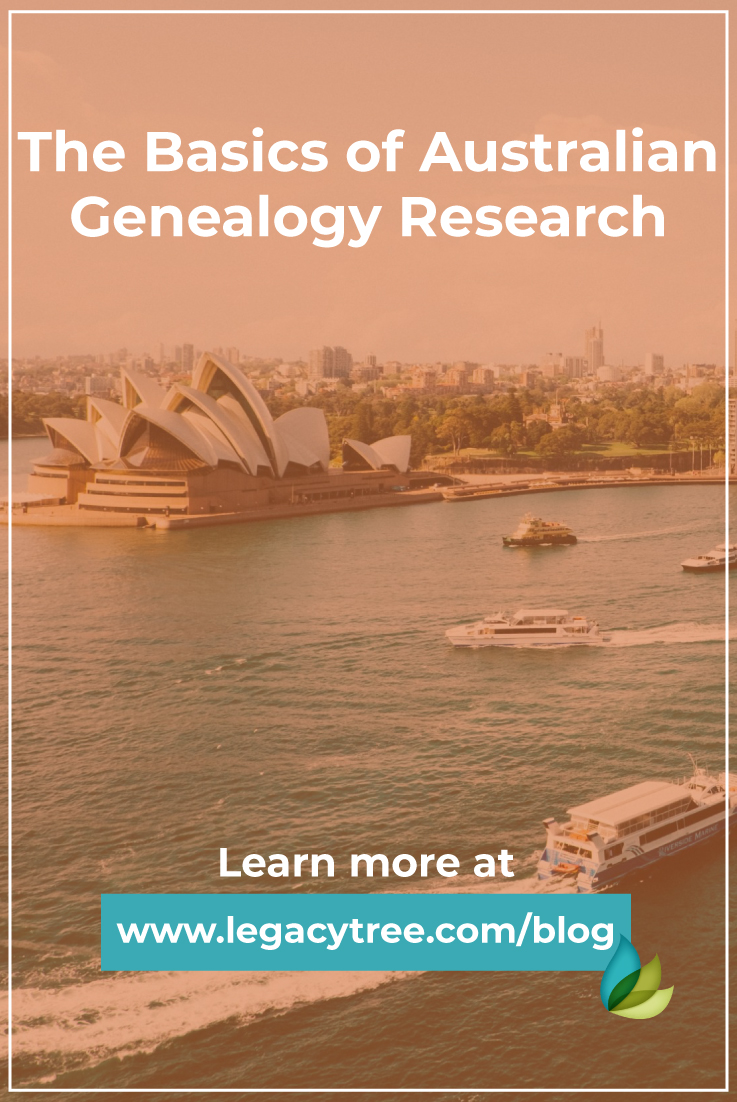