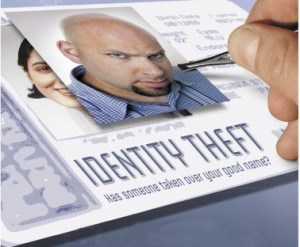 So, the next time that your request for a vital record is denied, try using the newspaper’s obituaries, birth notices, marriage announcements, or even society pages to discover the facts you seek.