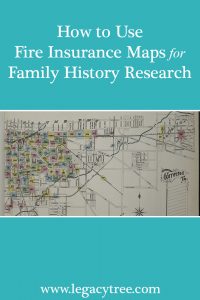 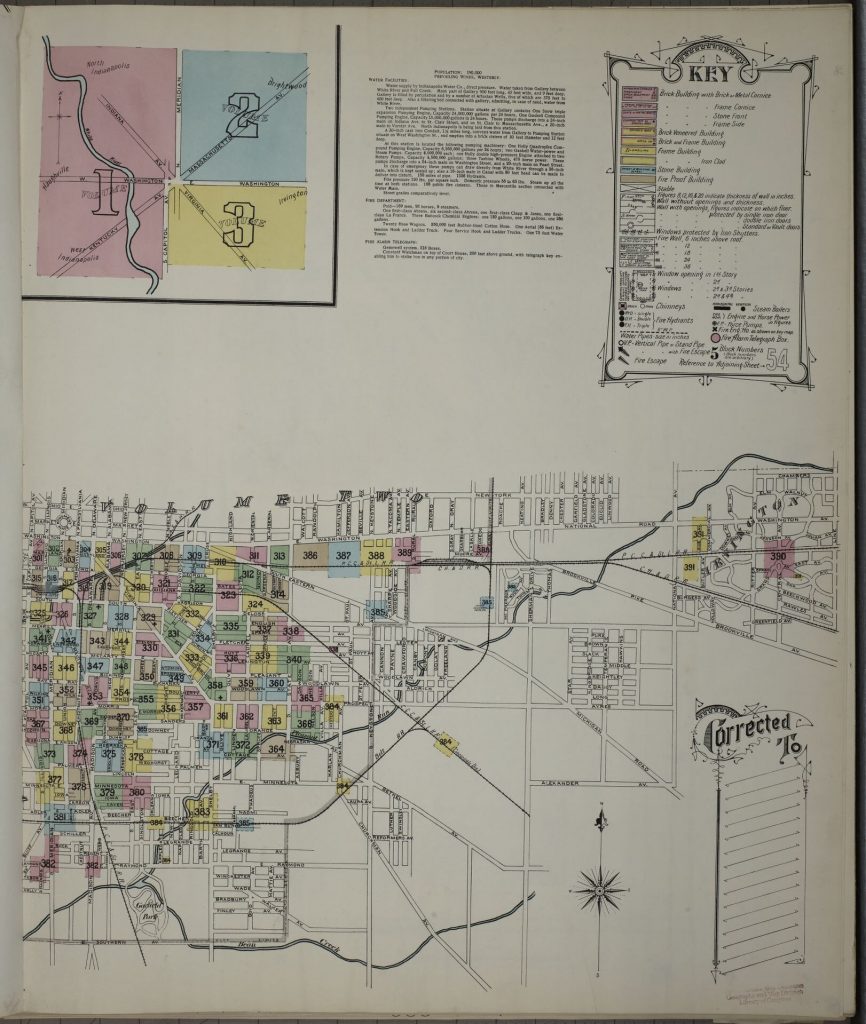 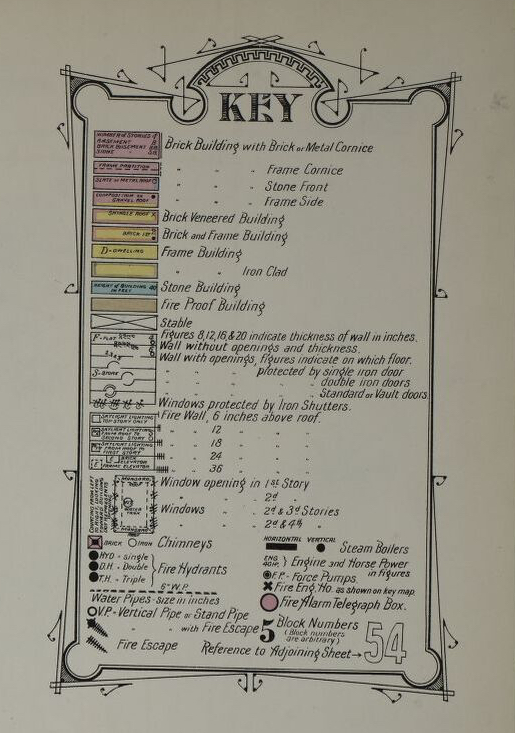 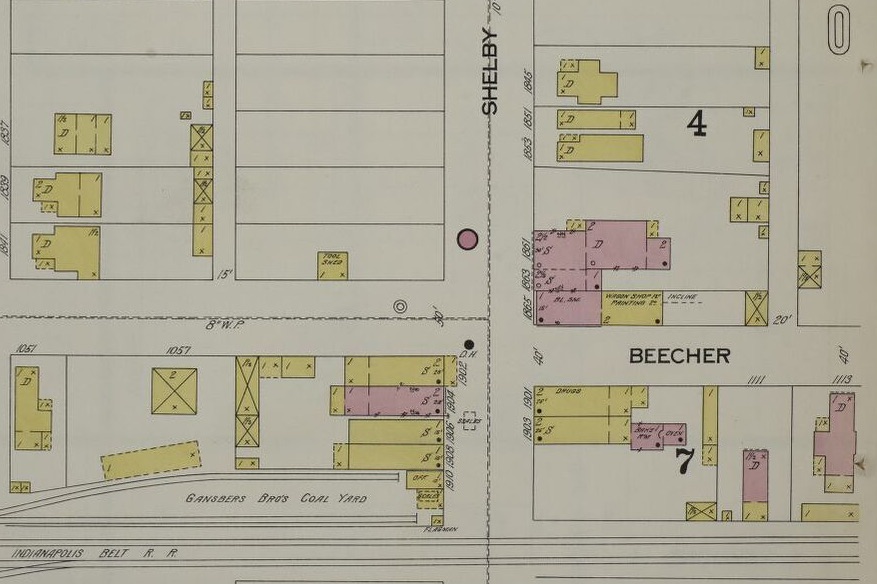 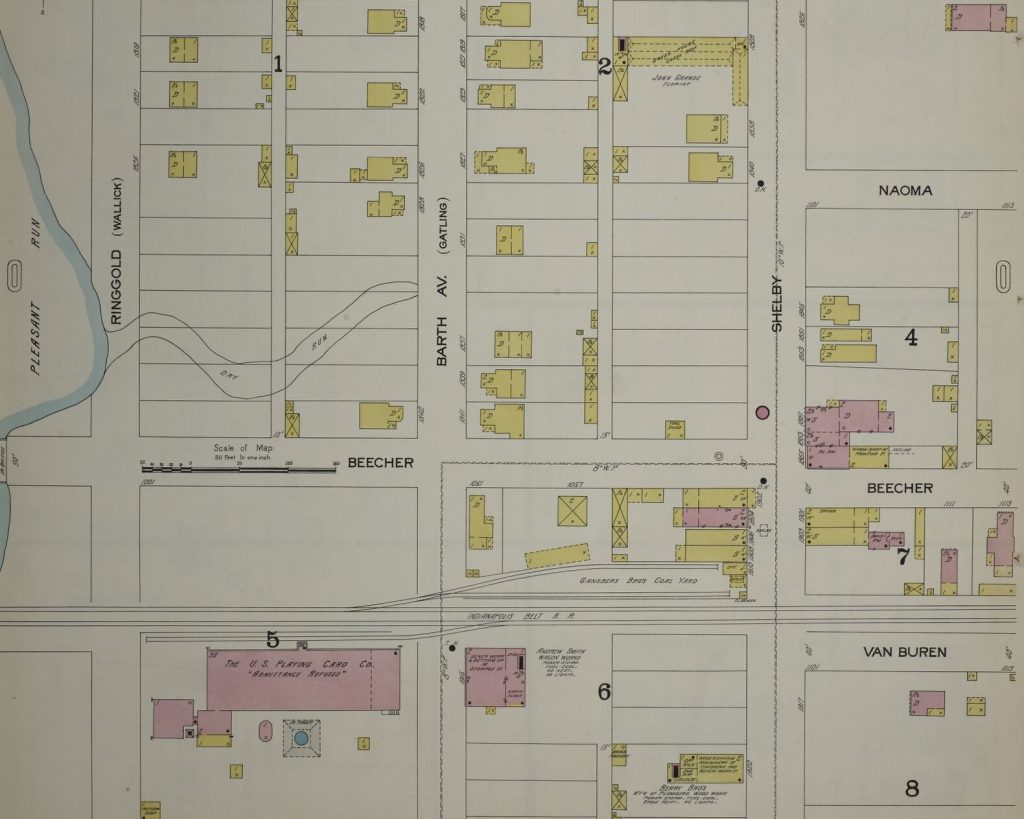 Previous article: What If the Vital Record Doesn’t Exist? 3 Vital Record Substitutes You Can Use in Your Genealogy Research
Next article: “Who Is This?” 6 Steps to Determine Genetic Relationships of Your DNA Matches