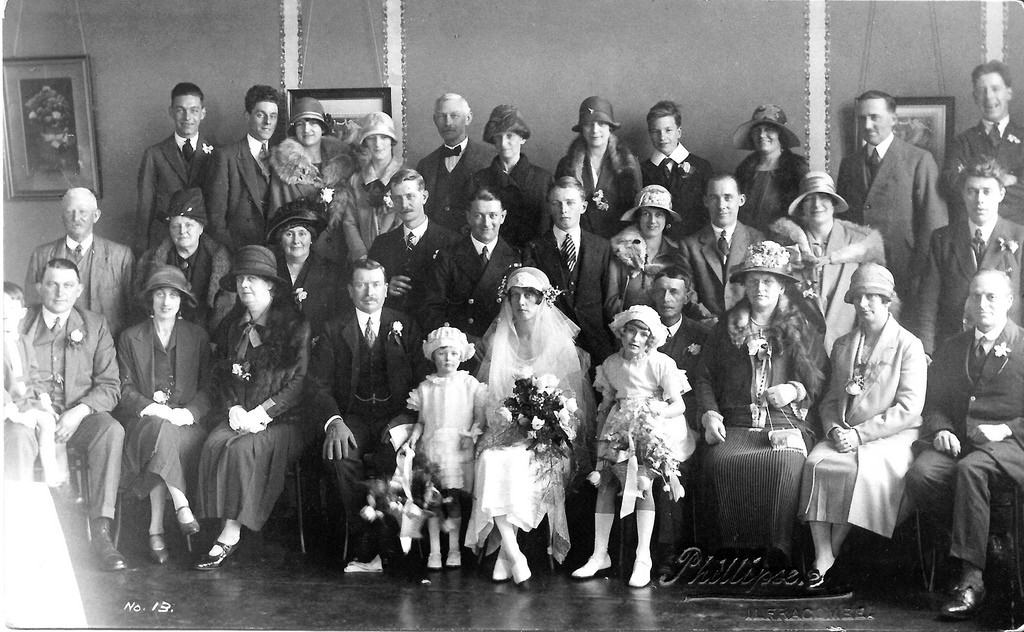 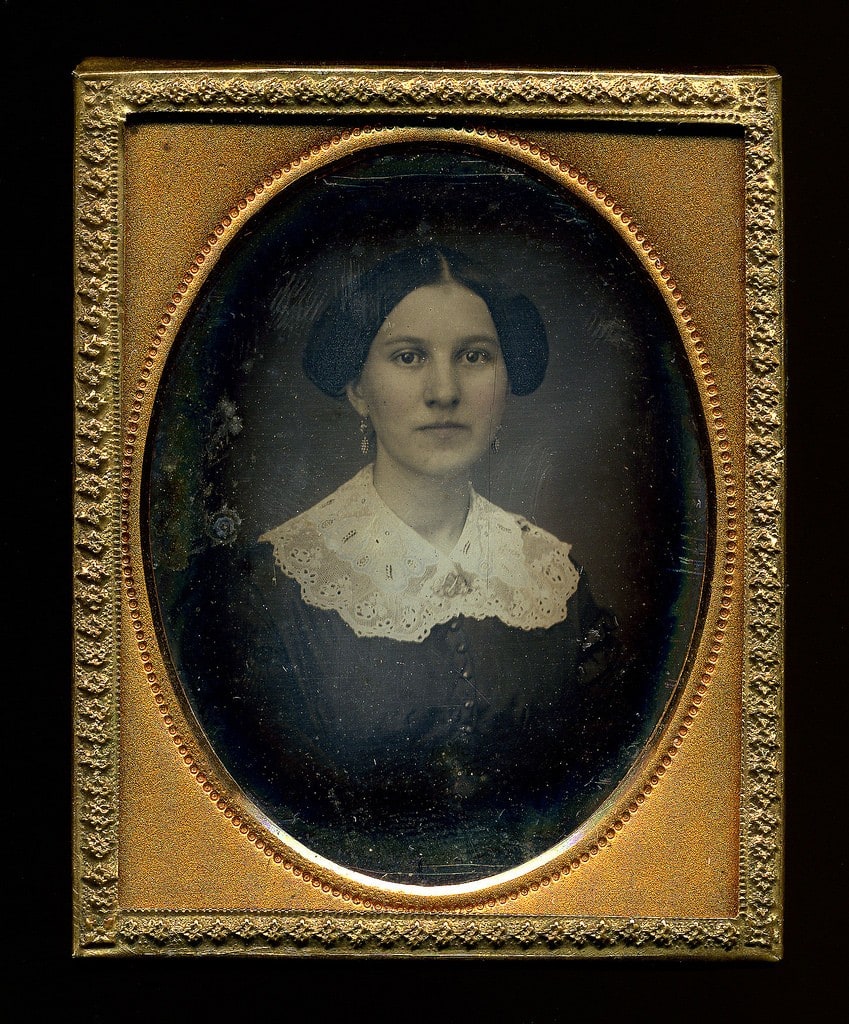 Previous article: Why You Should Never Neglect the Newspapers
Next article: Legacy Tree Onsite: The Family History Library