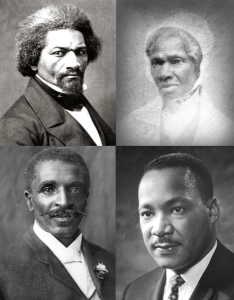 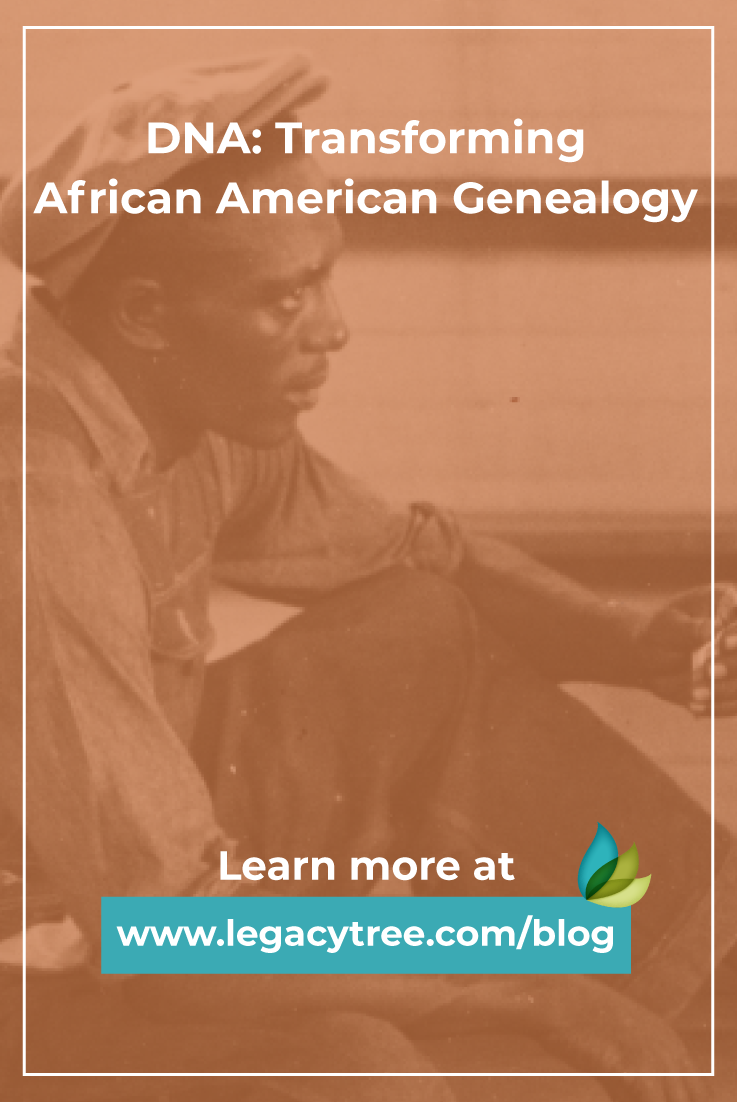 Previous article: Do Family Legends Have a Place in Genealogical Research?
Next article: 10 Ways to Tell That…You Might Be a Genealogist!