Legacy Tree Genealogists works with researchers from across the globe to access records for our clients. We asked one of our onsite researchers located in Guatemala to share an overview of the top 3 resources for tracing your Guatemalan ancestry.

A journey through Guatemala history is essential to understand the nature of Guatemala genealogy records. Guatemala, like the rest of the Central America countries, was colonized by the Spaniards, who arrived in 1524 and conquered the native inhabitants, a remnant of the Mayans.

The Spaniards brought with them their culture and religion. As a result of the evangelization of Guatemala by Roman Catholic priests, genealogy research relies heavily on Catholic church records, one of the oldest collections available in the country for genealogical research.

Parish records in Guatemala were for a long time the only records in which the events of the life of each person were recorded, in such a way that it is the direct antecedent of the Civil Registry in Guatemala. These records, dating from 1581, were created by priests and include separate registers of christening, marriage, and burials of the people within the jurisdiction of each parish.

Parish records contain valuable information for genealogical research. In addition to the name and baptismal date of the child in question, some also include the child’s age and race, as well as names of relatives such as parents, godparents, and even grandparents.

After the conquest, several “capitals” of the kingdom were established in Guatemala by the Spanish. The most important was Santiago de Guatemala. In Santiago de Guatemala the parish records created for natives, Spaniards, and “ordinary” people (including those of African descent, people of mixed race, and indigenous servants) were kept separately.

By keeping a registry of baptisms and deaths, it was possible to estimate the population living in a specific place, similar to a census. Therefore, these records are the primary source of information about the population, both individually and statistically, before the implementation of government civil registration in 1877.

FamilySearch has digitized many of these parish records and they are available on its site.

The next historical stage of recordkeeping in Guatemala began in September 1877, when the civil registry was established and regulated by law as part of the government. A decentralized system was chosen, with function delegated to the municipalities. The municipalities recorded the principal events in the life of people, including births, adoptions, marriages and deaths. With passage of Decree 921 in 1926, the municipalities also had to begin keeping other records such as divorces and documentation of recognition of illegitimate children (those born out of wedlock). 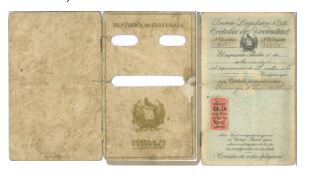 As of January 1932, the “Cédula de Vecindad” was established as an identification document for citizens. The document was created through Legislative Decree number 1735, which made the cédula mandatory for all citizens over 18 years of age. 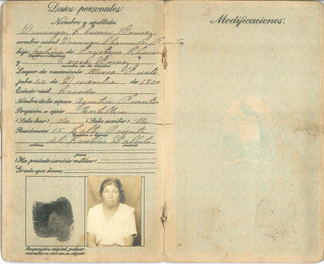 In the civil war that the country experienced from 1960 to 1996, several municipalities were burned and valuable records were lost. Fortunately, FamilySearch had microfilmed many of these records before the conflict, and they are now available digitally even though the originals are lost.

In 2005, through Decree 90-2005 of the Congress of the Republic, RENAP, or Registro Nacional de las Personas (National Registry of Persons), was created, to organize and improve the registry of acts—births, marriages, divorces, deaths, etc. This organization replaced the civil registry function of municipalities and centralized all the records at the federal level.

Among its main functions are:

RENAP also has the records of the National Statistics Institute (Instituto Nacional de Estadísticas, or INE), which includes population censuses as well as birth, marriage, and death records.

The General Archive of Central America, founded in 1846, constitutes the state body designated by Decree 1768 for the protection, conservation, and organization of the documentary heritage of Guatemala. It has dual functions as both the national historical archive and central archive of the Government of Guatemala.

As a national historical archive, its holdings consist of documents from 1544 to 1997, including historical records spanning the period of Spanish rule in America. The documents cover cultural, legislative, judicial, fiscal, economic, religious, military, agricultural, and commercial matters pertaining to the Kingdom of Guatemala. In that period, the Kingdom of Guatemala—also known as the Captaincy General of Guatemala—included the modern-day countries of Guatemala, Belize, El Salvador, Honduras, Nicaragua, Costa Rica, and the Mexican state of Chiapas. 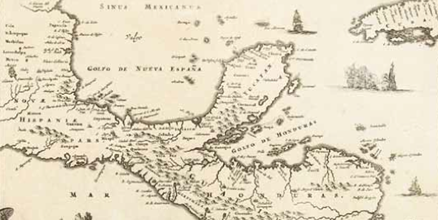 Historical map of the Yucatan and Guatemala published in Amsterdam by Arnold Montanus, 1671.

Among the records in this group that can be helpful for genealogical research are:

As the central archive of the Government of Guatemala, it holds records of the Ministry of Foreign Affairs, including indexes of foreign citizens—records which indicate nationality, file number, and which became Guatemalan citizens and where in the country these immigrants settled.

There are also records of the Department of German Affairs, dating from 1939, and the expropriations of citizens of that country, who lived in Guatemala during World War II.

Researching your ancestry in Guatemala is possible, though it may require a mixture of digital and onsite research in Guatemala. Contact Legacy Tree Genealogists for a free quote. 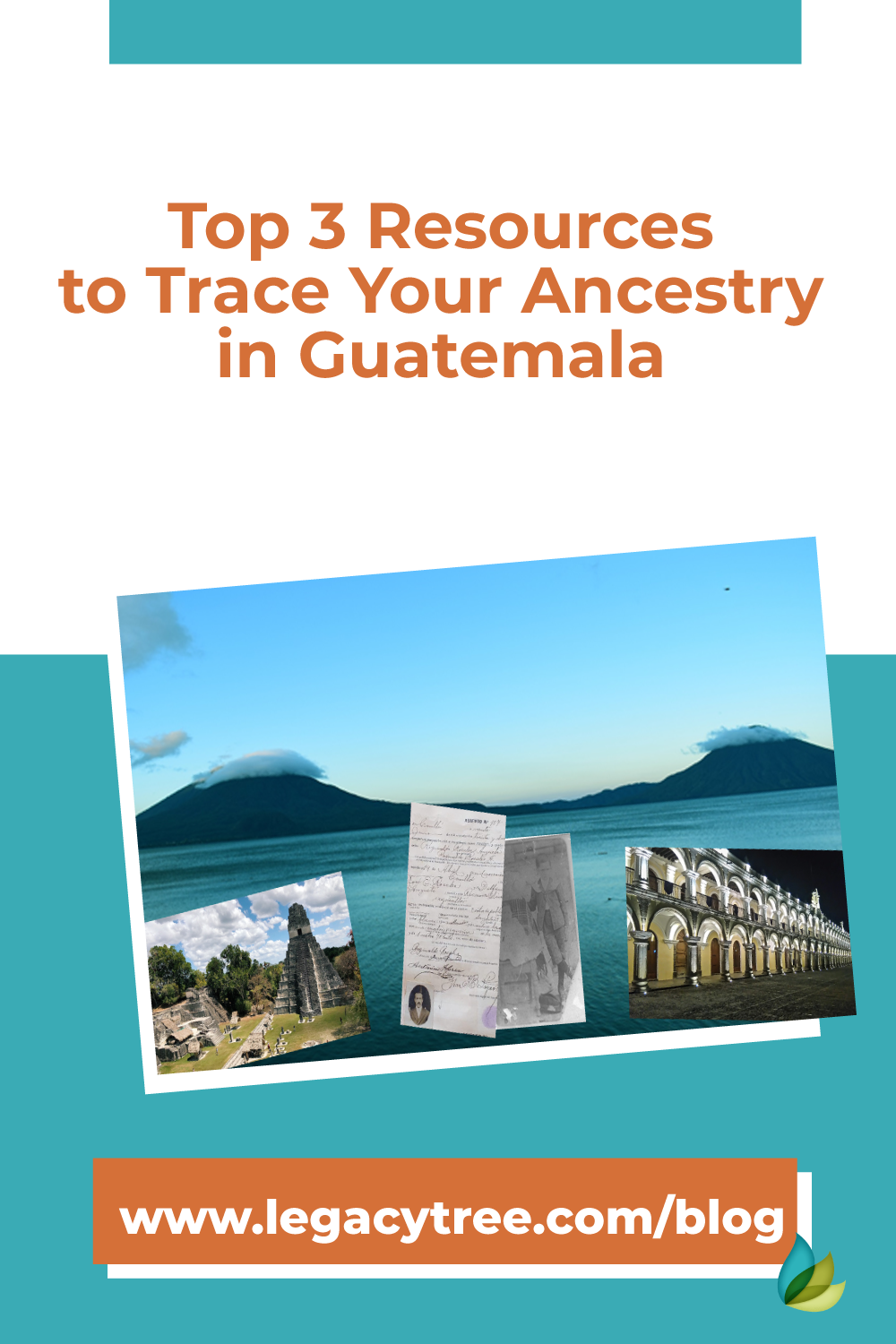 Previous article: Better Living Through Statistics: What Are The Odds?
Next article: Ancestors and Their Pets: All Creatures Great and Small