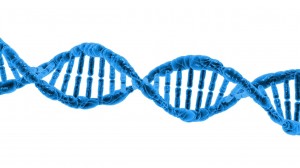 Previous article: Where Do I Come From? The Joys of Genealogy
Next article: Understanding Genealogy Terminology: Pedigree Chart & Family Group Sheets