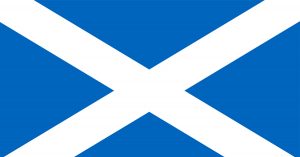 Have you ever stopped to think about the language that your Scottish ancestors spoke? Gaelic? English? Something else? The answer is not as straightforward as you may think. English has been the “official” language of Scotland since the 18th century. Prior to this, Scots Gaelic had already been systematically suppressed by several acts of parliament, starting at the beginning of the 1600s.[1] One of the last Scottish kings to speak Gaelic was James IV who reigned from 1473 to 1513. … END_OF_DOCUMENT_TOKEN_TO_BE_REPLACED