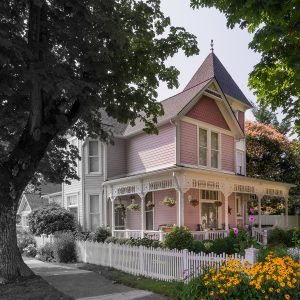 Learning about old houses is one of the best ways to connect with our past and bring people together when they learn of their shared heritage. With more than 30 years of experience researching family and house histories, Legacy Tree Genealogists' Meghan Jordan provides tips and resources to research the unique history of your house.I’ve had a fascination with houses since I was a kid. There was nothing better than driving around with my mother going to open houses on a Sunday afternoon. … END_OF_DOCUMENT_TOKEN_TO_BE_REPLACED 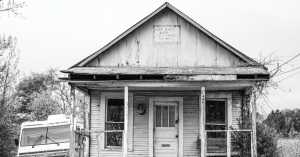 Have you ever been curious about the history and genealogy associated with a house? Here are 10 ideas help you trace the lineage of a home. Several years ago my family and I had the opportunity to spend one year at Carlisle Barracks, Pennsylvania while my husband attended the U.S. Army War College. Carlisle Barracks is one of the oldest Army posts in the United States – second only to West Point – having originally been a British outpost before the Revolution. We were thrilled when we were … END_OF_DOCUMENT_TOKEN_TO_BE_REPLACED