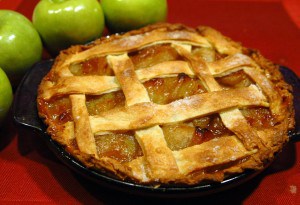 A recent case we were asked to work on revealed some extraordinary family history. With the help of a large Civil War pension file, we were able to discover that an ancestor died of what was unofficially called “Black Tongue” but more specifically resulted from eating a poisoned pie. How did that happen? We’ll explain.

This ancestor served in the Civil War near Louisville, Kentucky – an area where for a time, a great number of soldiers suddenly took sick and died; some quite suddenly, while others “lingered a short time before death.”

This illness – “Black Tongue” – lasted just a few days as a person suffered from severe spasms and was out of his mind from the pain. This ancestor’s pension file stated that witnesses claimed he was poisoned through the medium of pies that were distributed among the soldiers by local women.

Subsequent research turned up several other historical accounts, documenting that Southern women, in their own efforts to participate in the war effort, baked and peddled poisoned pies to Union troops. In a letter that Union soldier John Kay wrote to his parents in 1862, he told them that while he was stationed at Camp Hutchins in Warren, Ohio, the camp administration had stopped all food peddlers from coming into the camp to sell pies after one of the women had poisoned a soldier and he died.[1]

History professor Nicole Etcheson has documented that another black soldier named Robert Townsend ate a poisoned pie in 1864 when he was stationed in Indianapolis. He survived initially but it weakened his health so much that he died a year later.[2] In another Civil War letter, Christopher Long wrote home to regretfully inform his family that his friend “William Hanbin” had “Departed this Lif[e].” His “Death Was Ca[u]sed by Poisen from some of the huxters that brings Pies in to Camp to sell.”[3]  2nd Lt. P.V. Wise wrote to his friend Lute that “Several of the boys have been made dangerously sick by eating poisoned pies and cakes. The traitors are worse than fiends of hell!”[4]

Although the gender of these peddlers and “hucksters” is not usually recorded, it makes sense that women usually baked the poisoned pies, since women then were most often the cooks of the home, and the men were off at war themselves.

This was a prime example of why it pays to dig deep in genealogical research, going beyond the usual and basic sources and exploring historical context as well. This fascinating family story was only discovered by ordering and examining the substantial pension file from the National Archives. If you have Civil War veterans in your own tree who qualified for a pension, consider making the investment in obtaining that record.

Here is a link to the National Archives’ Military Service Records page with instructions. Simply fill out the NATF 85 form, pay the fee, and wait! Requests can often take up to several months to process, locate, make copies, and ship, but are usually well worth the wait. We should note that this process is only available to Union soldiers. For understandable reasons, the United States federal government did not provide pension money to soldiers who had been employed in fighting against it.

With that said, several individual Southern states took it upon themselves to provide pensions to their Confederate veterans, even after coming back into the fold. For example, Ancestry.com has a searchable database of recipients from the states of Alabama, Texas, and Virginia and contains the full packets for each man or widow.

Locating the pension collections for other Southern states can be done by following the links in this very helpful article.

Have you found any interesting stories or information regarding an ancestor using his pension file? Share below in the comments!

The experts at Legacy Tree Genealogists are here to help you connect with your ancestors and learn of their stories. Get started today by requesting your free quote.

[2] Nicole Etcheson, A Generation at War: The Civil War Era in a Northern Community, University Press of Kansas, 2012. 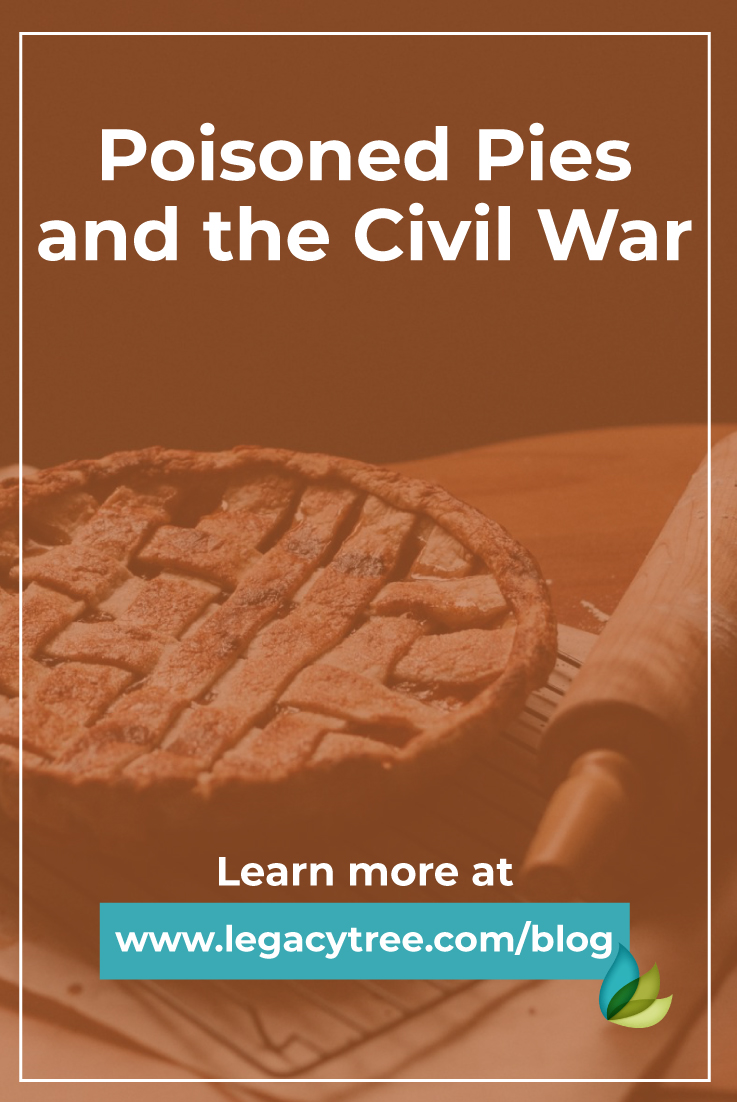 Previous article: Perseverance Pays Off: A Lithuanian Case Study
Next article: Get to the Courthouse: Three Southern Records You Should Be Searching