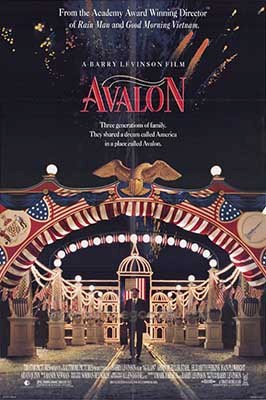 Previous article: 4 Steps to Finding Your Polish Ancestors
Next article: Map Your Chromosomes – Even Without Living Grandparents