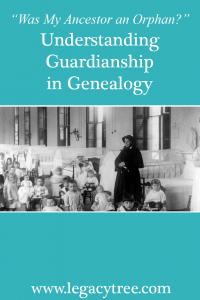 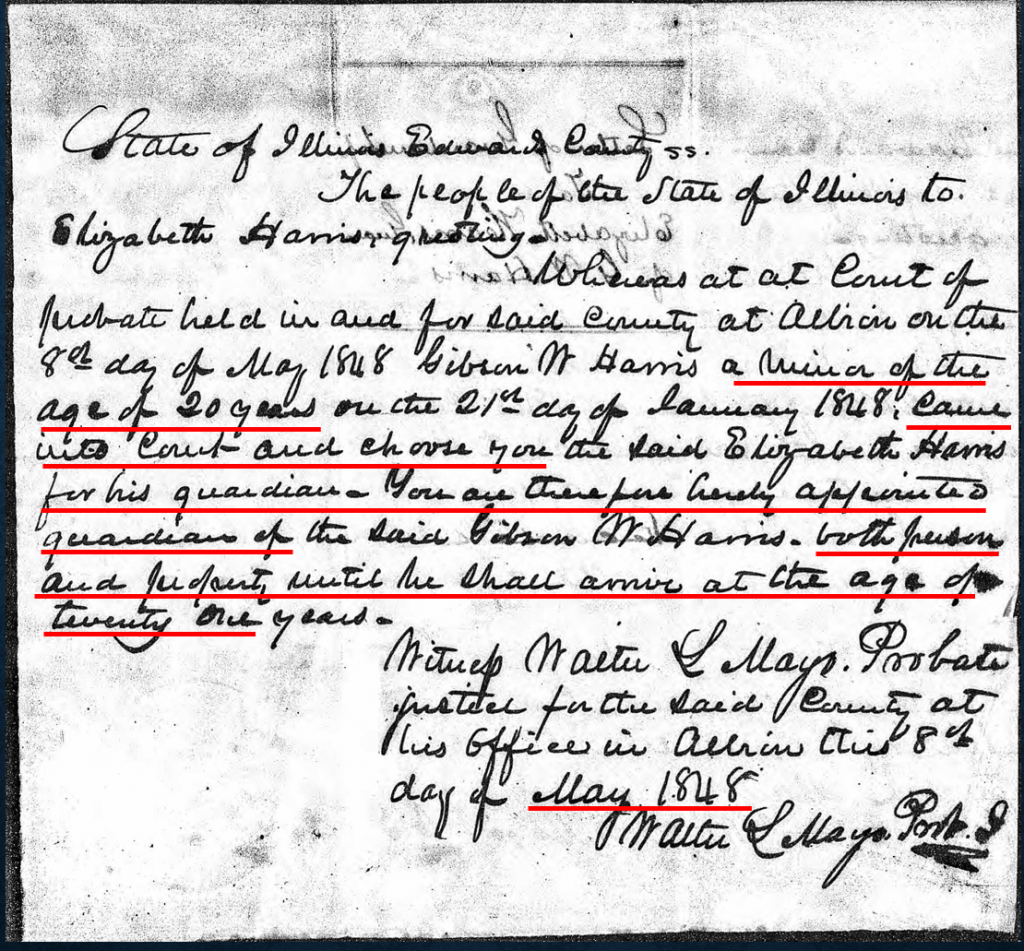 Previous article: “Am I Related to Royalty?” Researching Gateway Ancestors in Your Family History
Next article: Using AncestryDNA’s ThruLines to Further Your Genealogy Research