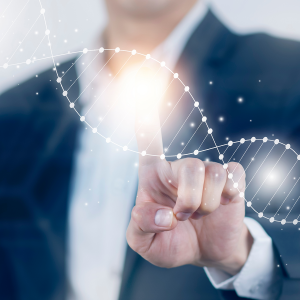 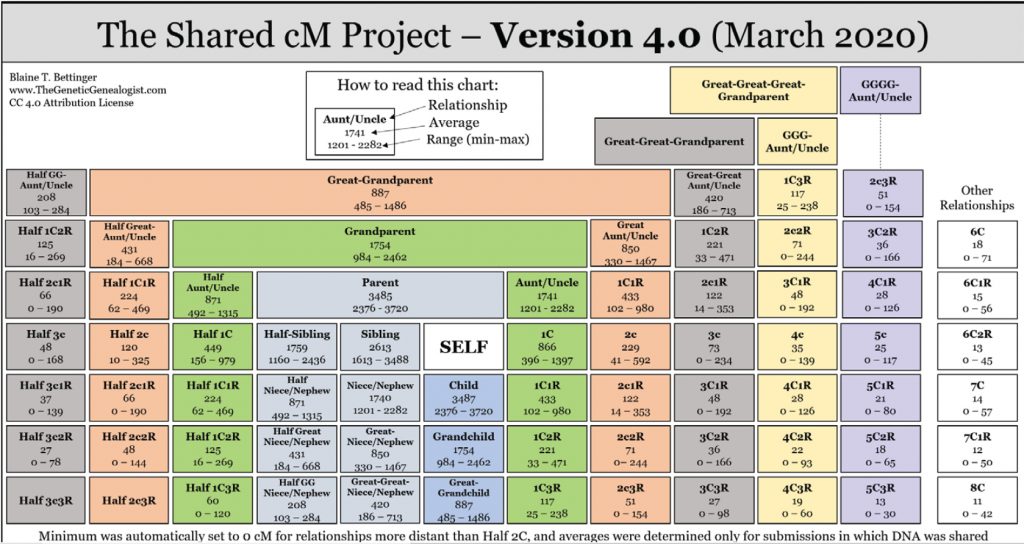 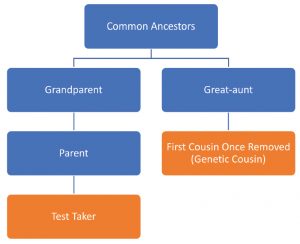 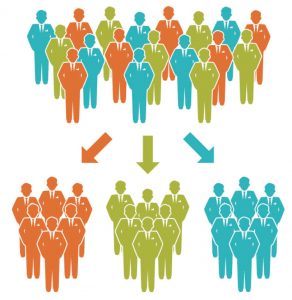 Previous article: What Can You Do with Legacy Tree Genealogists’ Research? Meet Some of Our Affiliates!
Next article: Joining a Lineage or Ethnic Society?