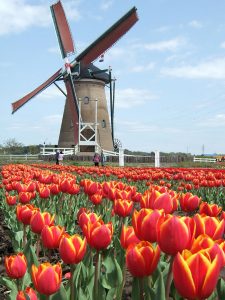 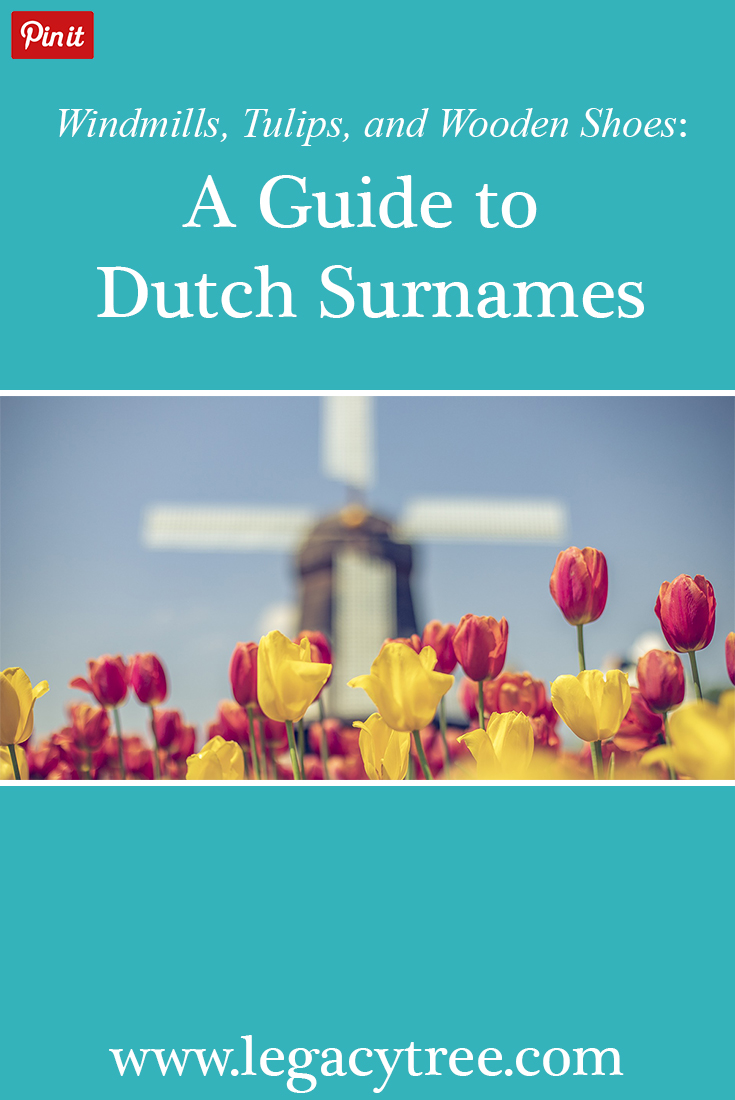 Previous article: Top 3 Online Resources for Researching Your French-Canadian Ancestry
Next article: Tying the Knot: Ancestral Marriage Records and Where You Might Find Them