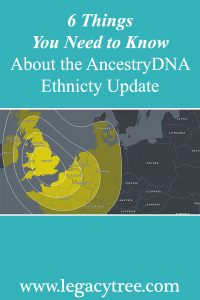 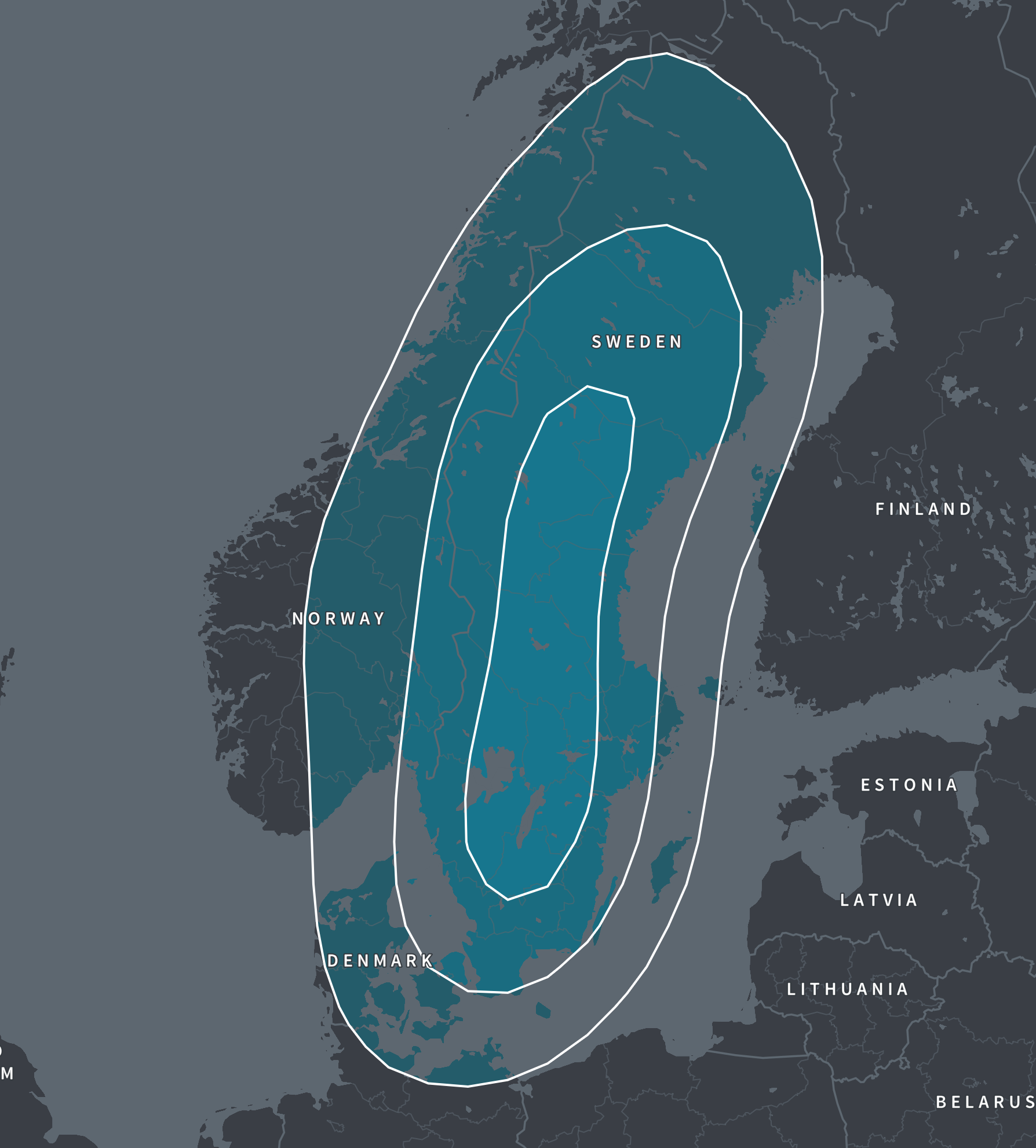 Previous article: Time + Place= Records and Family!
Next article: Why Do I Need a Forensic Genealogist?