How Do I Determine Genetically Equivalent Relationships?

An understanding of genealogical relationships is necessary before diving into genetically equivalent relationships in your family history. This article will provide an overview of both concepts. 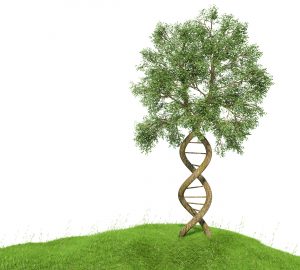 Immediate Family of Ancestors: Your mother’s brother is your maternal uncle. Your father’s sister is your paternal aunt. Your sibling’s child is a niece or nephew. Considering the immediate family members of more distant generations gets more complicated: Your grandfather’s sister is a grand-aunt (sometimes referred to as a great-aunt). The brother of your second great grandmother or (great-great-grandmother) is your second great granduncle (or great-great-granduncle). The relationship to a sibling of an ancestor carries the same prefixes as the relationship to that ancestor. Therefore, a sibling of your third great grandfather will be your third great grand-uncle.

Half relationships: Most relatives share two ancestors in common – a man and a woman who are both members of an ancestral couple. When two individuals share only one common ancestor, we consider them to be half relatives. A son of your mother by a man other than your father is a maternal half-brother. A grandson of your grandfather descended from a woman other than your grandmother is a half first cousin. Note that half relationships only apply if you descend from different partners or spouses of your common ancestor at the generation of your most recent common ancestor. If two of your first cousins were born to your uncle by different spouses, they will still both be first cousins to you even if they are half siblings to each other.

Understanding how you relate to others in your family tree can be confusing at times. We’ve created an easy-to-read DNA & Relationship Quick Reference chart to help take the guesswork out of determining family relationships. Download the full-resolution version for free using the button below. 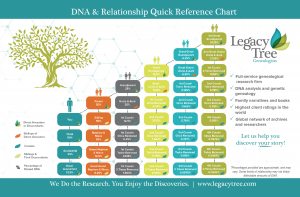 If you need help determing your relationship to a genetic match, or would like help extending your family lines, let Legacy Tree Genealogists provide the research and the extensions to your family tree. Contact us today for a free consultation. 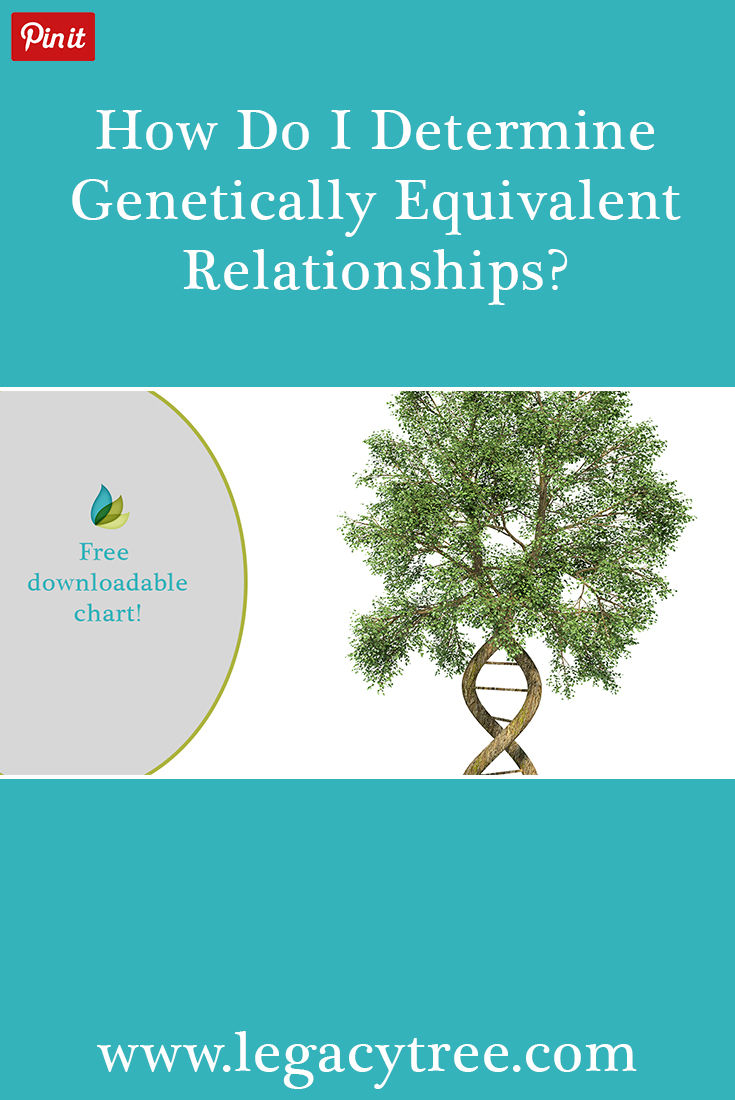