“Who Is This?” 6 Steps to Determine Genetic Relationships of Your DNA Matches 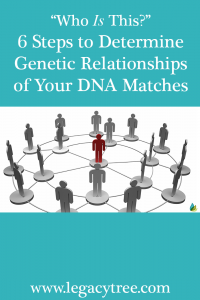 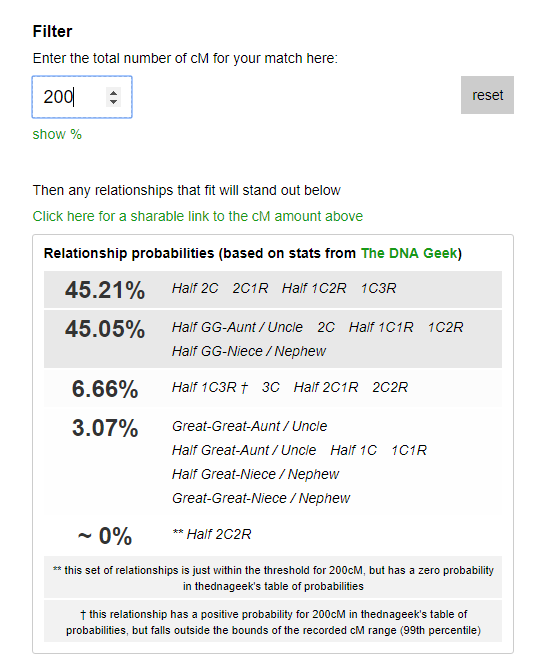 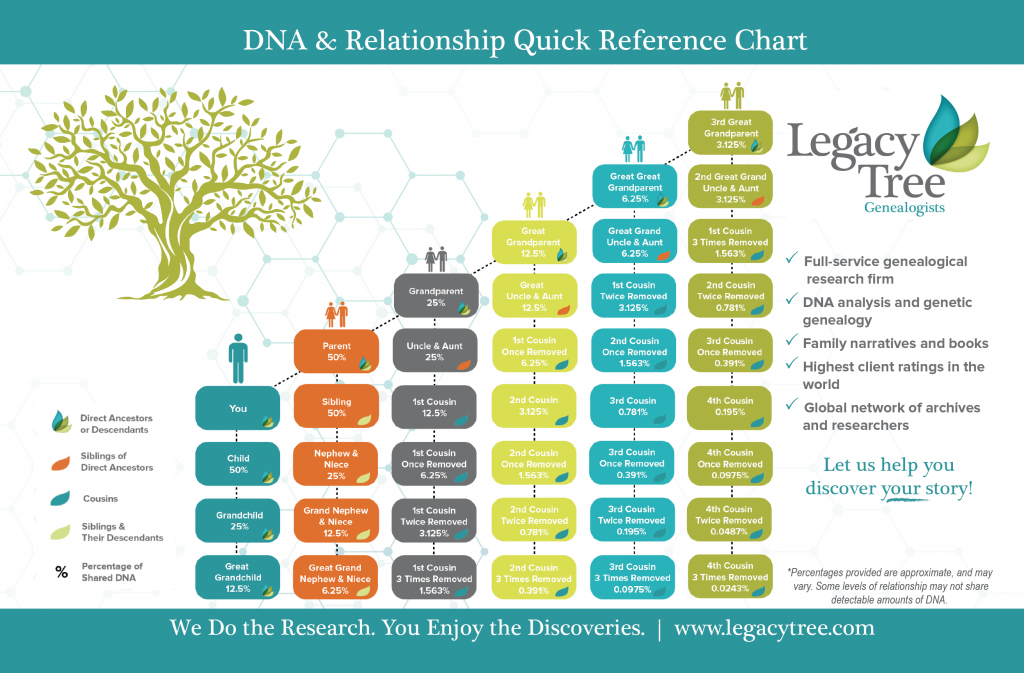