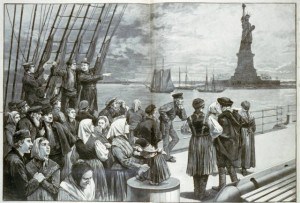 These are the resources you’ve been searching for to trace your French ancestry! Use the tools professional genealogists use to break through century-old brick walls.

Geopatronyme – Combines an index of more than 1 million birth records from all areas of France dating from between 1891-1990. Even if your ancestor immigrated before this time period, family members who stayed behind may have continued to live in the same area. This website reports the location where individuals with a surname were born in France during different time periods as well as the specific departments and communes where the name is most prevalent.

Use Facebook’s search bar to search for all individuals of a certain surname in a geographic region.

Legacy Tree Genealogists has helped thousands of clients extend their family history and learn more about their ancestors. Our staff of highly-trained experts is ready to help you with your genealogy research goals. Contact us today for a free consultation. 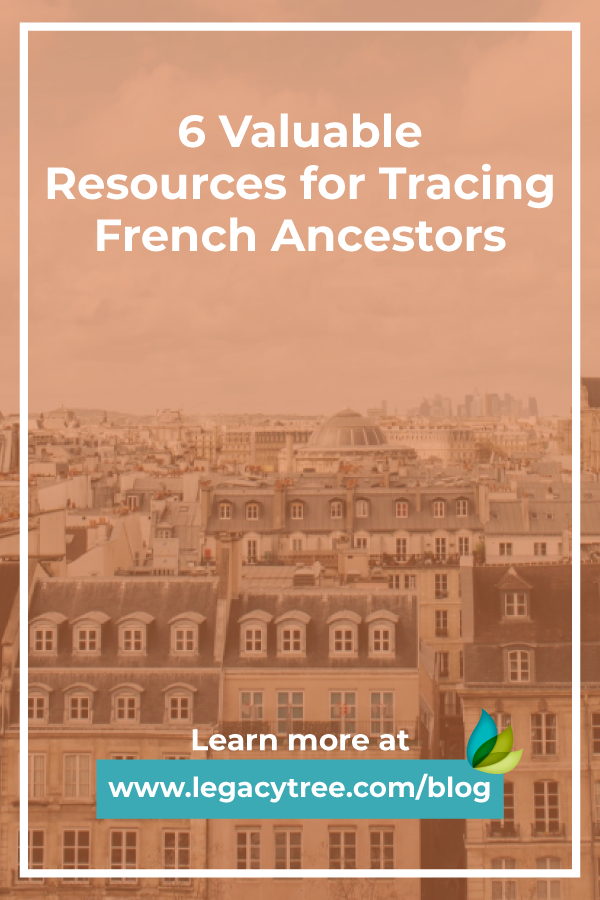