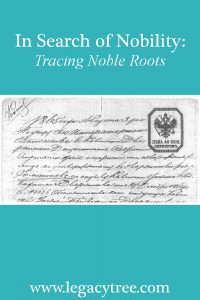 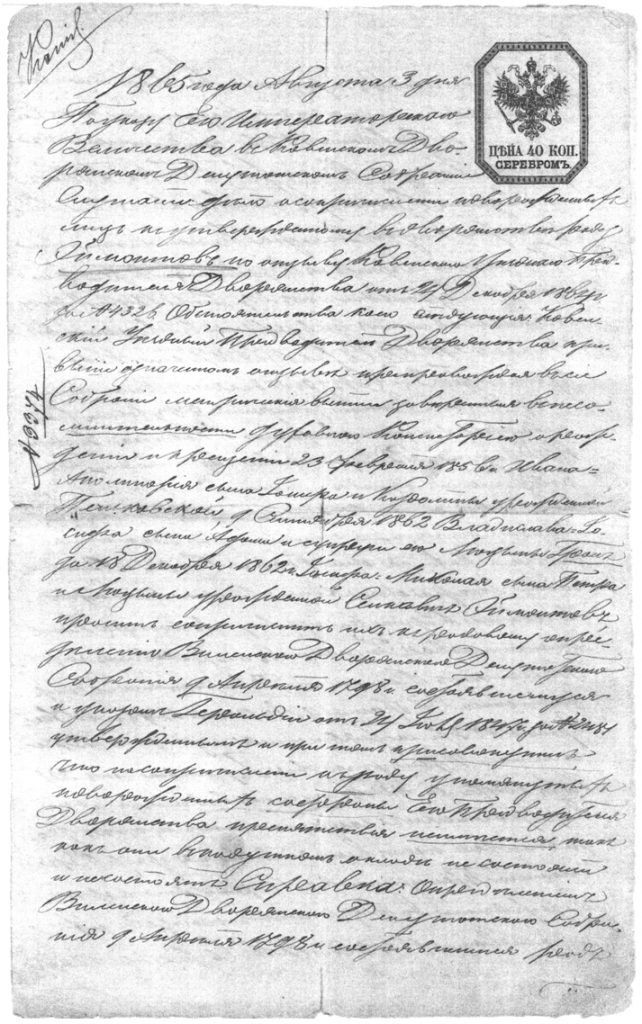 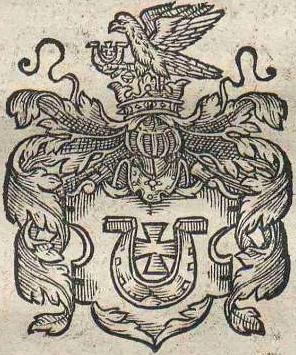 Previous article: Chromosome Browsers for Genealogy: What Are They and Why Are They Useful?
Next article: Legacy Tree Onsite: The Latvian State Historical Archives