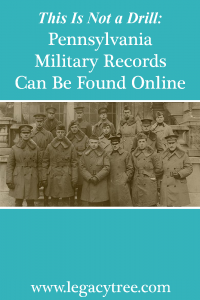 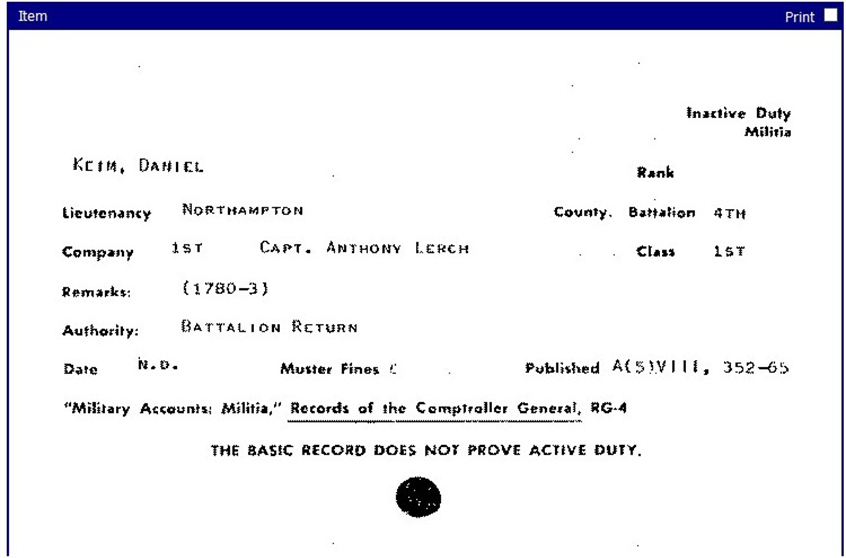 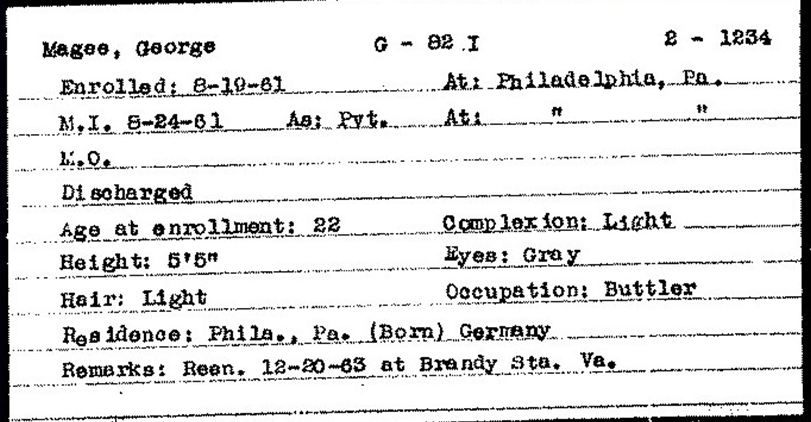 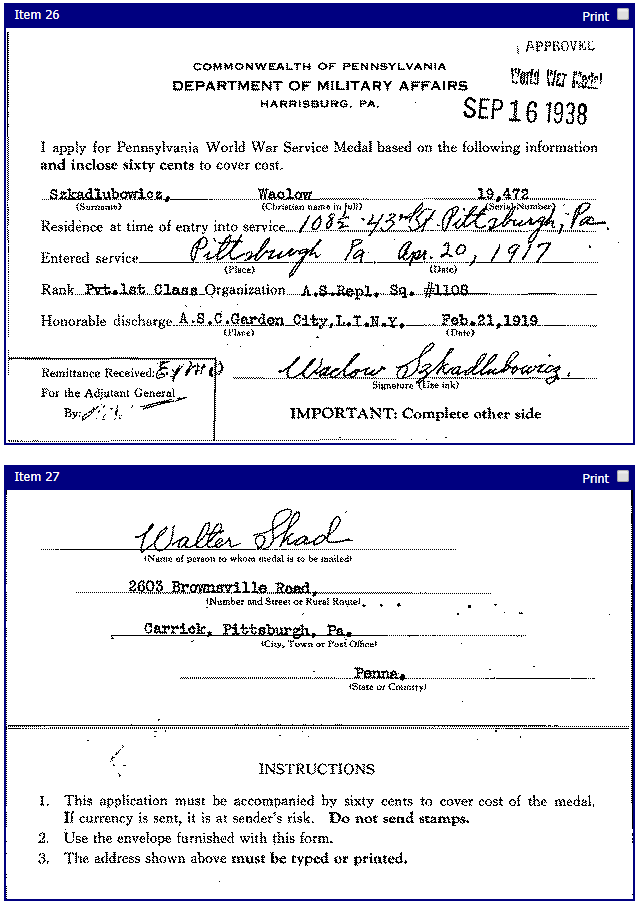 Previous article: RootsTech 2019 Recap: Everything You Need to Know
Next article: Irish Genealogy Brick Walls: When We Can’t See the Forest for the Irish Trees