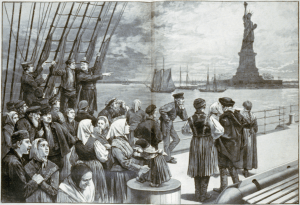 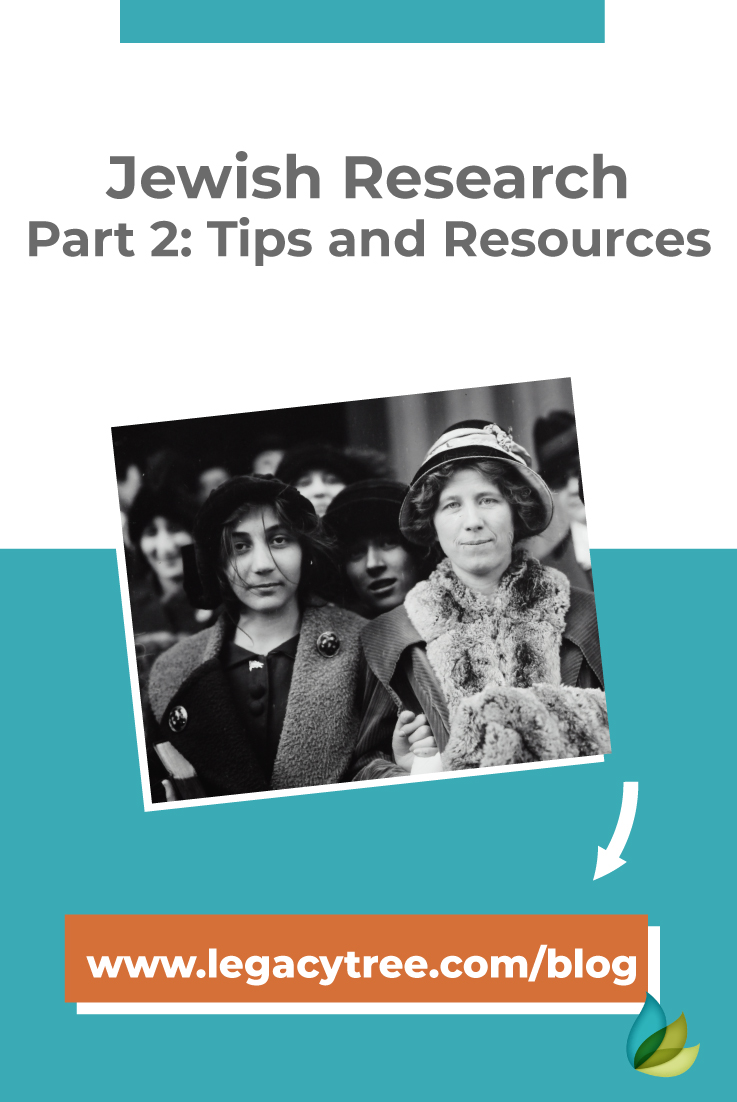 Previous article: 11 Do’s & Don’ts of Writing Family Biographies
Next article: Who Was Your Journey Taker?