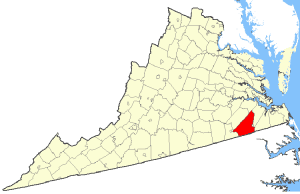 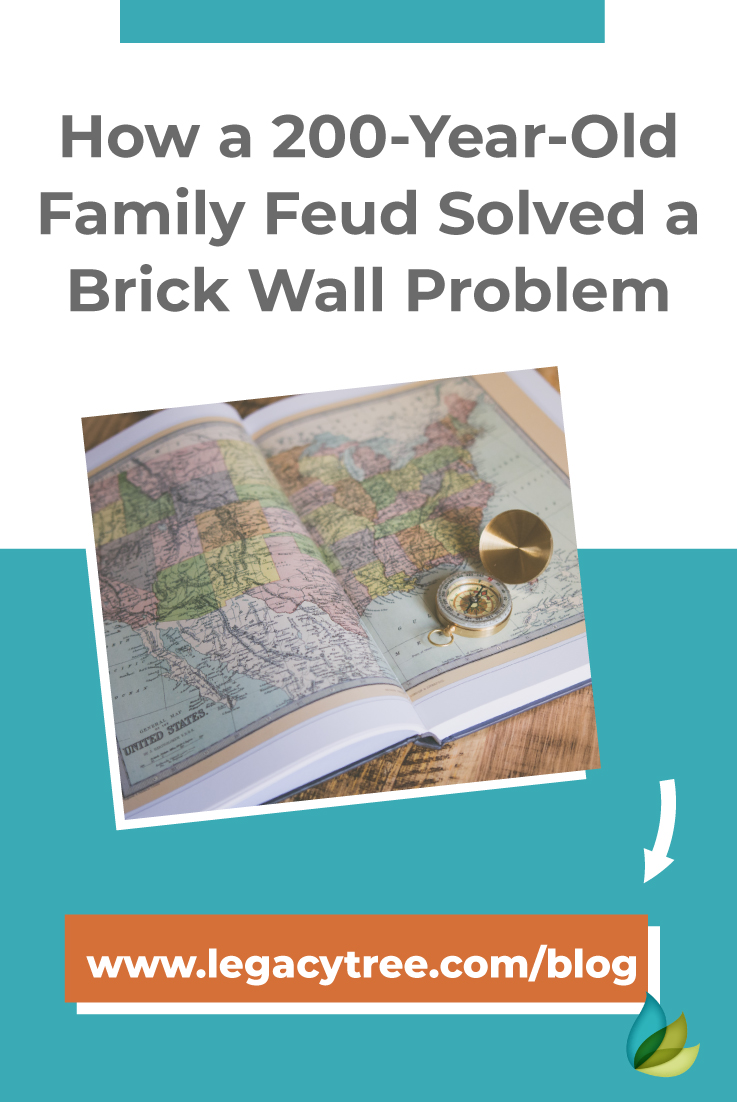 Previous article: Legacy Tree Onsite: The National Archives of the United States
Next article: How Genealogical Records Get Online