Holiday traditions can be simple or intricate, but when passed down through generations they become sweeter and help shed light on the way our ancestors lived and celebrated. 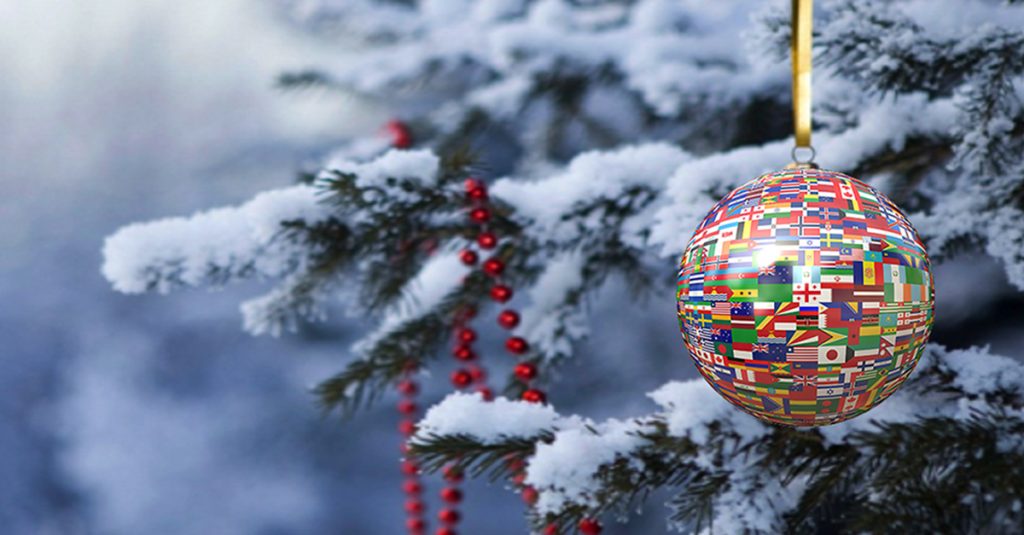 It is the stories and traditions of our ancestors that turn our hearts to them and help us feel we are part of something greater than our individual selves. For many families the most enduring traditions have been made and kept around the holiday season — especially Christmas.

Out of my eight great-grandparents, seven of them had parents or grandparents who came to the United States after 1850—from England, Wales, Norway, Sweden, Denmark, and Germany. However, very few of their distinctive cultural traditions have been handed down to my generation, perhaps because they were eager to blend in to American culture.

In an attempt to bring some of their cultures back into our family holiday traditions, we now choose an ancestral country to celebrate for our Christmas Eve dinner. We eat their traditional food, dress like them as much as possible, and tell their stories to our children. This adds to the wonderful festive spirit of the evening and has made for some great memories.

Where are your ancestors from? Does your family still carry on some of their distinctive cultural holiday traditions? Perhaps this year is the time to begin. Below are traditional holiday practices from around the world that give you a glimpse into your family history. 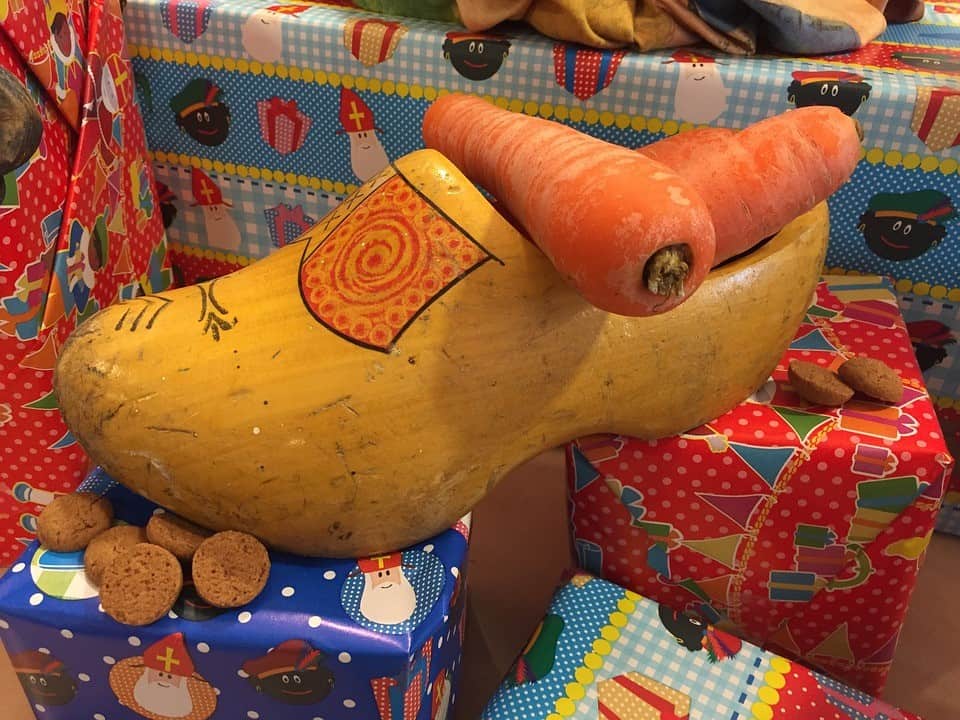 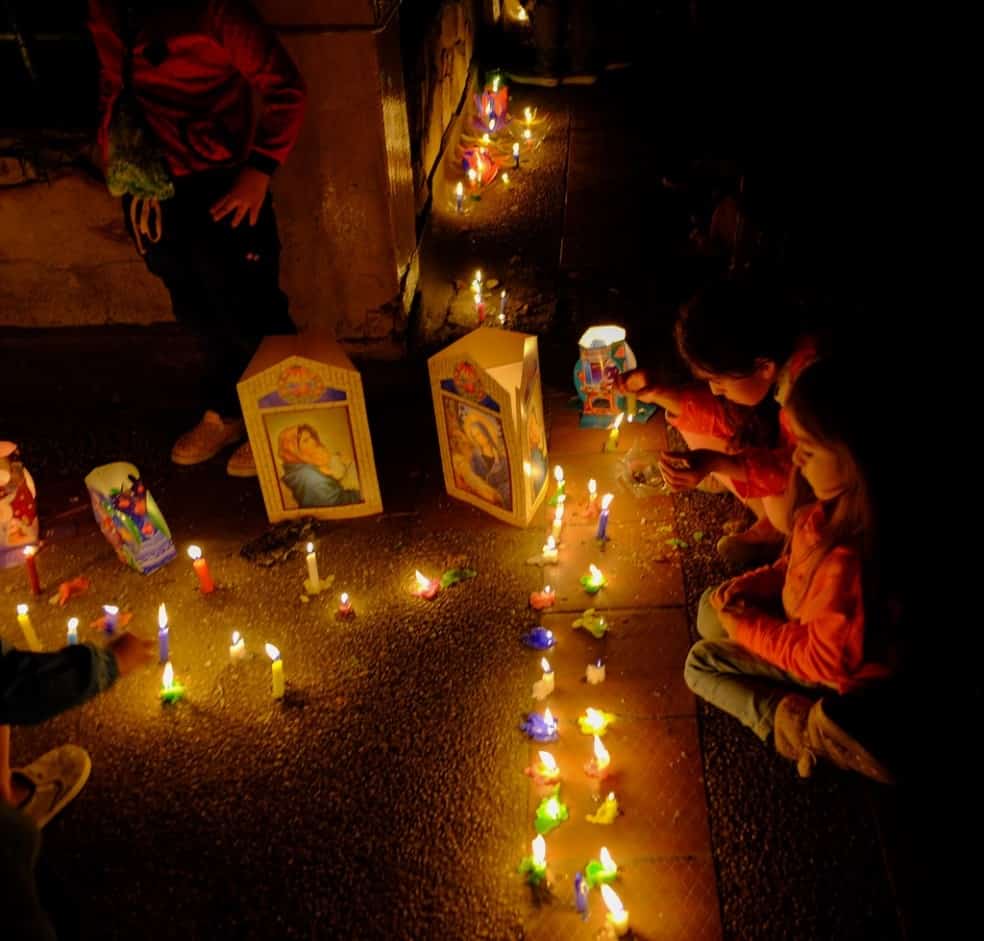 In Italy, children sing carols while playing shepherds’ pipes and wearing shepherds’ sandals and hats. On Epiphany night, children believe that an old lady called ‘Befana’ brings presents for them. Children put stockings up by the fireplace for Befana to fill. For many Italian-American families a big Christmas Eve meal of different fish dishes is now a very popular holiday tradition. This meal is known as The Feast of the Seven Fishes (‘Esta dei Sette Pesci’). The feast originated in southern Italy and was brought over to the United States by Italian immigrants in the 1800s. 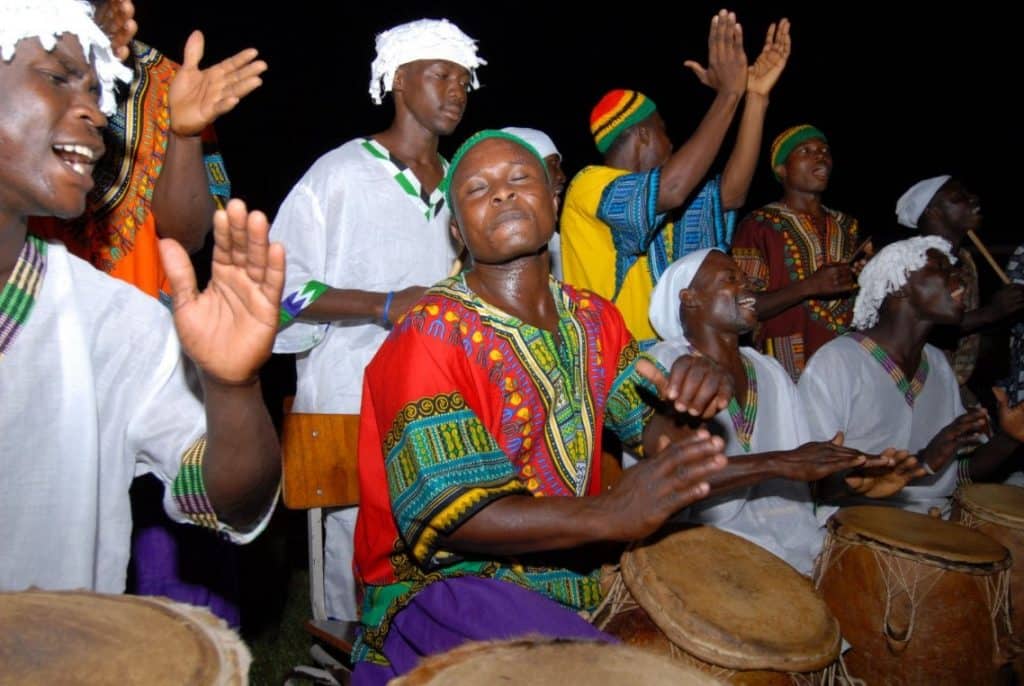 One of the biggest holiday traditions in Sweden is St. Lucia’s Day on December 13th. The celebration comes from stories that were told by Monks who first brought Christianity to Sweden. St. Lucia was a young girl in ancient Rome who would secretly bring food to the persecuted Christians who lived in hiding in the catacombs under the city. She would wear candles on her head so she had both her hands free to carry things. St. Lucia is depicted by a girl in a white dress with a red sash round her waist and a lingonberry crown of candles on her head. St. Lucia leads a procession of children singing carols in churches, schools, hospitals, and rest homes, handing out ‘Pepparkakor’, or ginger snap biscuits. 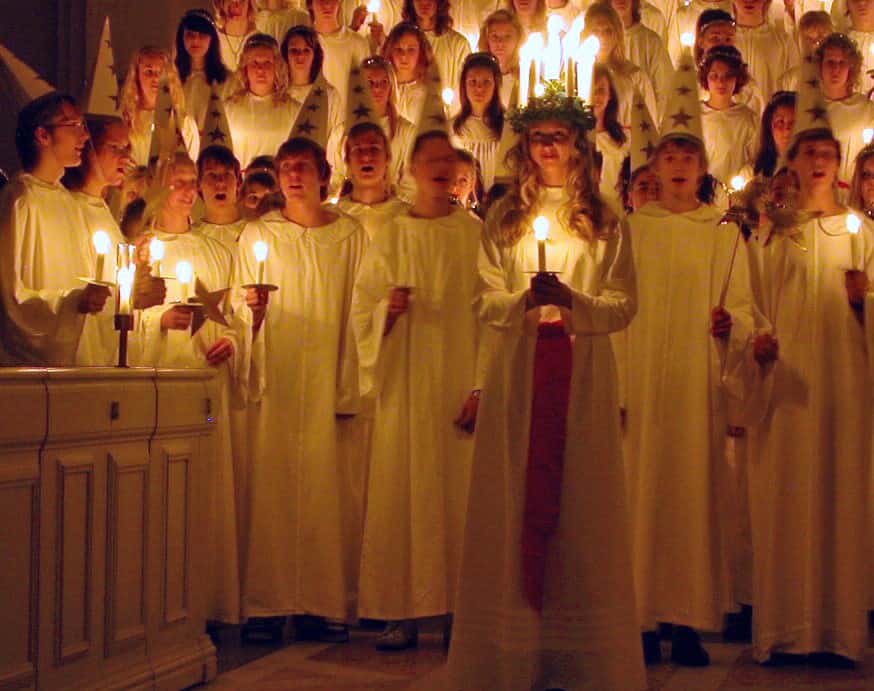 What tradition will you implement in our family this year to bring you closer to your roots?