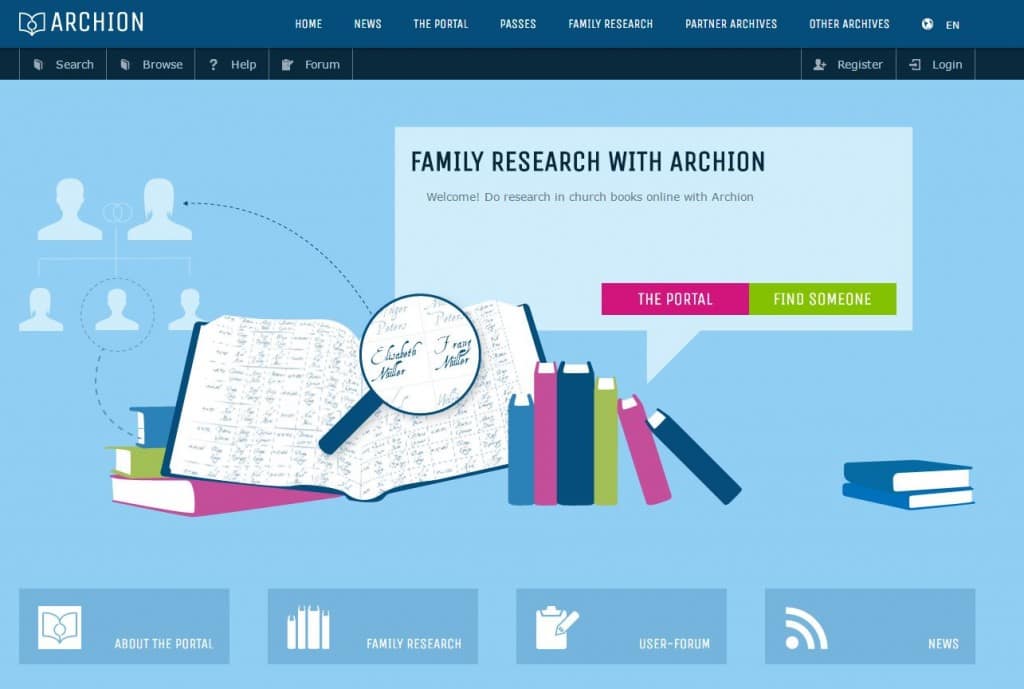 Previous article: Onsite Research Around the World: What to Expect
Next article: Legacy Tree Onsite: Archives in Adelaide, South Australia!