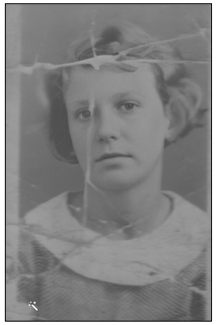 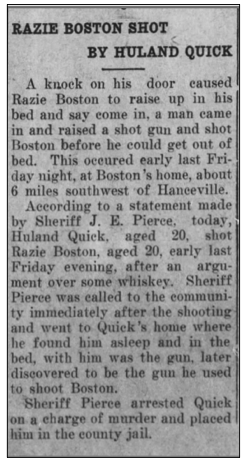 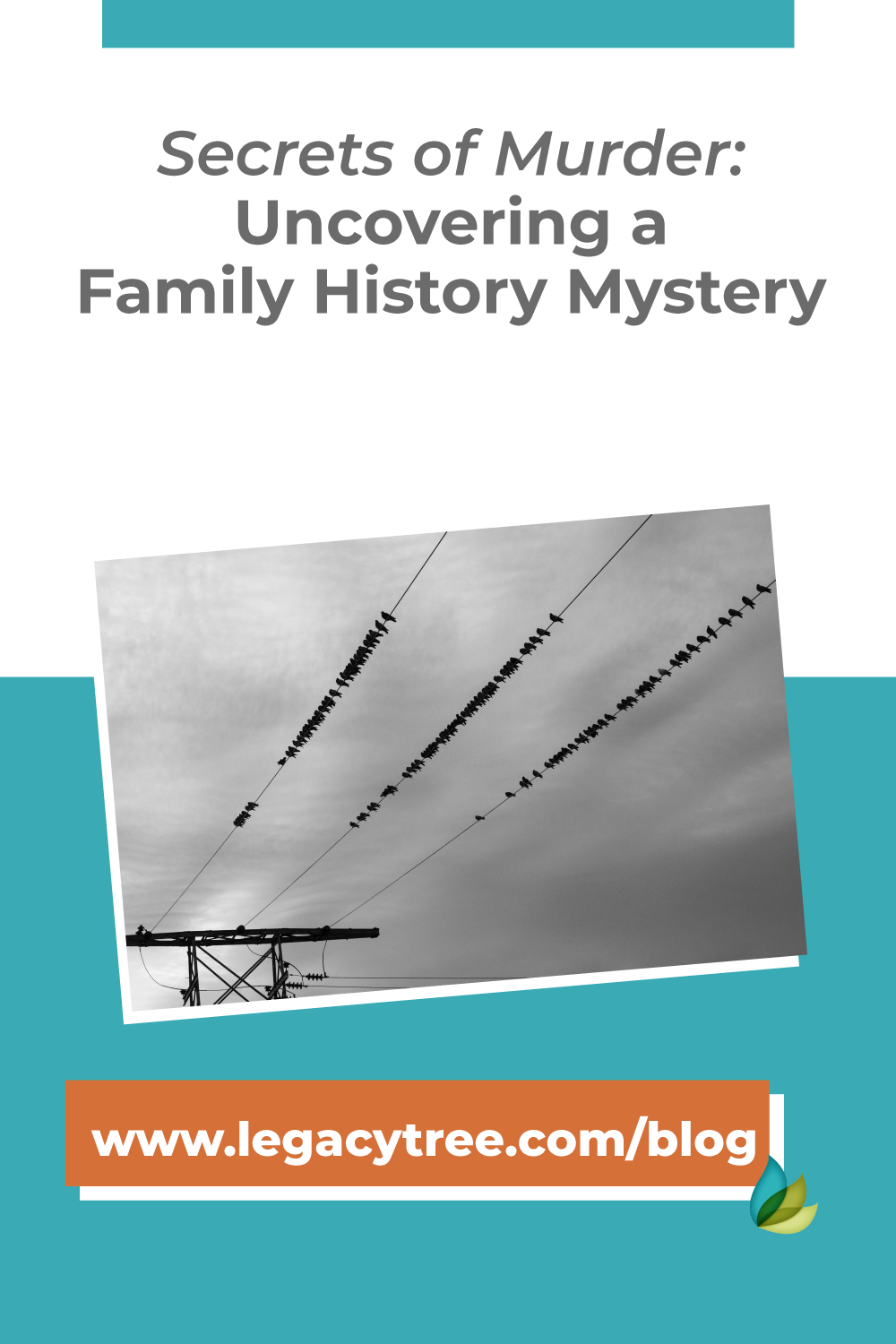 Price Based Country test mode enabled for testing United Kingdom (UK). You should do tests on private browsing mode. Browse in private with Firefox, Chrome and Safari