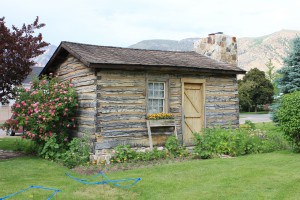 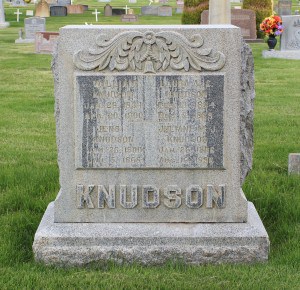 This record, written in Danish, tells me that my ancestor was born on 26 January 1834, that his full name was Wilhelm Otto Knudsen, that he was christened 28 March 1834, and that his parents were Jens Knudsen and Juliane Marie Jensdatter. Somehow, seeing this ancestor as an infant in the care of his mother and father with his life stretched out before him, rather than as a worn out old man as represented by his grave marker, made my ancestor come to life for me. 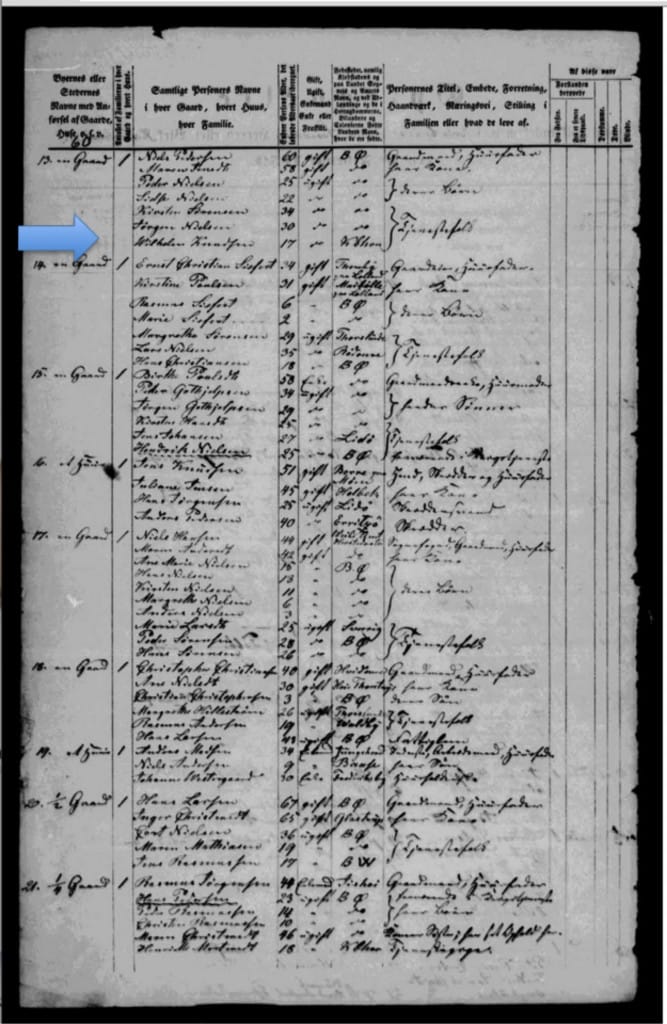 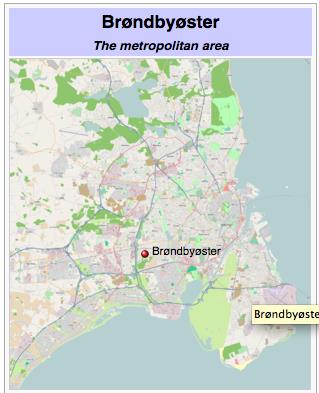 Do you have Danish ancestry? If you would like to dabble in Danish genealogical research, an excellent resource for learning what is available is found here at the FamilySearch Wiki. This website walks you through what is available and what to look out for in the various time periods.

Previous article: Hidden in Plain Sight: A Guide to Image-Only Record Collections
Next article: 7 Things To Understand About Professional Genealogists