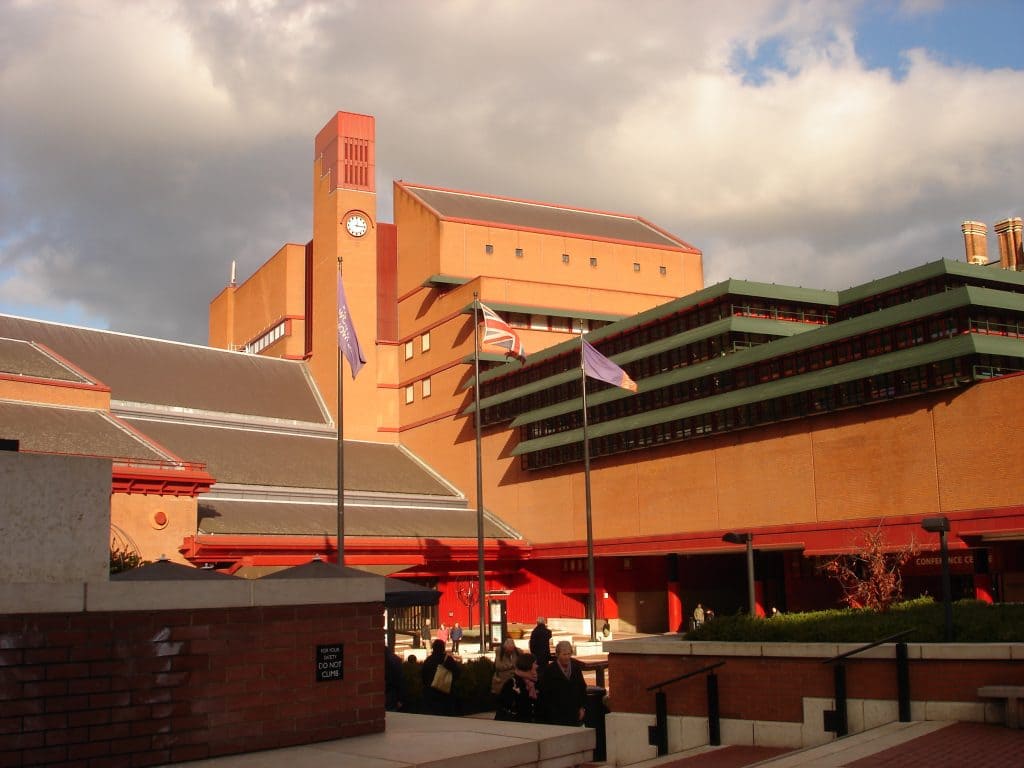 Legacy Tree Genealogists works with researchers all over the world to access records for our clients. We asked Mike, onsite in England, to share his experience with using the resources at the British Library in London to locate British ancestors in India.

In the course of your family history research into your British ancestors you may find that some of them lived and worked in India during the period of British rule.

The British were first in India in the early 1600s, when Queen Elizabeth I of England gave a Royal Charter to the East India Company to trade in that region. Trading bases and routes were established and British influence grew in the sub-continent. The East India Company lost its monopoly on trade with India in 1813 and with China in 1833, but it continued to operate and effectively rule India until the Indian Mutiny of 1858. India then came under the jurisdiction of the India Office, a department of the British government. The period that followed is often referred to as the British Raj.

Over the years, thousands of British people traveled to India to carry out a multitude of roles in running the country – as missionaries, as part of the military, as employees of the Civil Service, as merchants in the tea and other trades, as teachers, as railway workers, and in many other areas of life. Some came temporarily, while others lived and stayed in the colony for life, raising families who also called India home for subsequent generations.

This all came to an end in 1947 when India gained independence from Britain. Today, however, the records generated from over 300 years of British rule are held in a number of archives, the most useful of which (for family historians) is the British Library.

The British Library is one of six Legal Deposit Libraries in the UK, which are entitled to one copy of every UK print publication that they request. The British Library is also a major center for academic study and scholarship, and is situated within a few minutes’ walk from St. Pancras International Station in London.

If your family has India connections, the records you will be most interested in are available in the Asian and African Studies Reading Room. This is one of several readings rooms, each focusing on a unique subject area or type of material. What follows is just a flavor of the extent of their holdings. 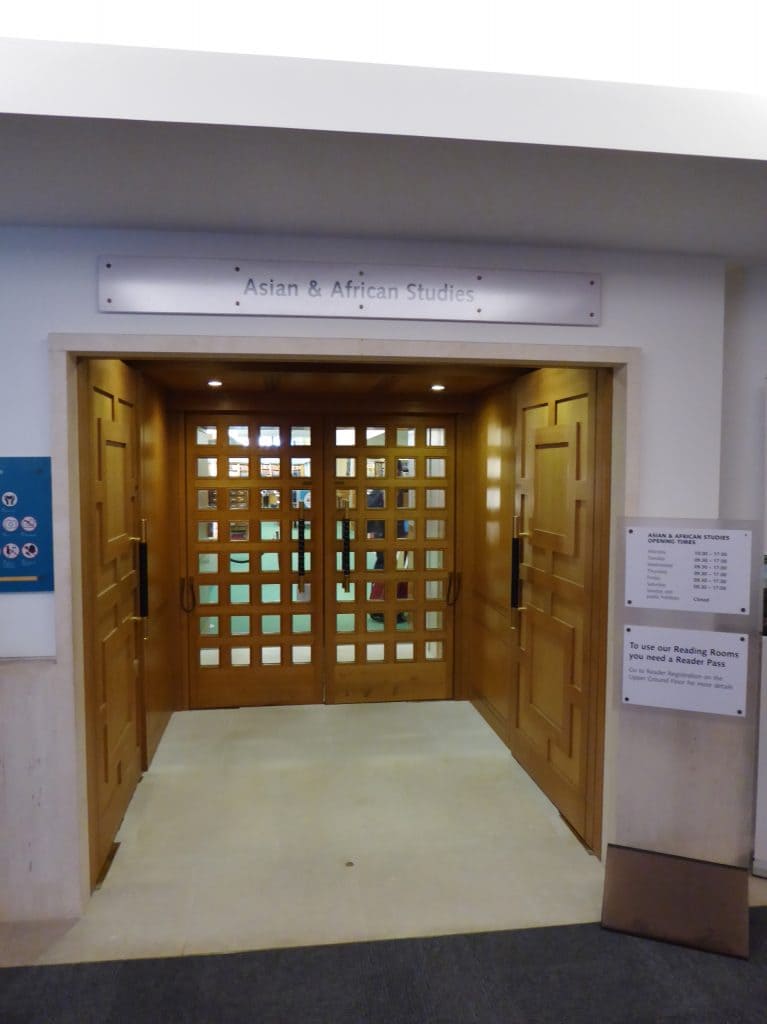 The Asian and African Studies Reading Room is the home of the records originally held by the East India Company Head Office and then the India Office. These were transferred to the British Library in 1982, and although some material has been incorporated into the main integrated catalogue, there is still much that requires hands-on use of original printed indexes to find. To a first-time user, the complexity of how to locate what you want can be overwhelming and time-consuming.

The records are arranged according to the three Presidencies of the East India Company – Bengal, Madras and Bombay. This can add to the complexity of research. Bengal covered all of Northern India and present day Pakistan, Bangladesh and Myanmar (Burma). Madras City is now called Chennai and Bombay is called Mumbai.

Although some records relating to the British in India are now available online, there is still a wealth of material, both in manuscript and printed form, which is not, and must be consulted at the British Library. Some of this is on open access, but most is held in storage, both on- and off-site.

You may be able to find details of your ancestors’ baptisms, marriages and burials, their military careers, or their work for various departments of the government in India. Army Lists and various directories of inhabitants can be consulted to follow an individual’s time there, and shipping records can also be viewed.

If your ancestor worked for the Home Department of the East India Company in London, there are records of its staff who worked in the warehouses storing the precious cargoes received from the East, minutes of the deliberations of its Board of Directors, and copies of letters to and from India.

When researching in these records it must be remembered that any documents that were generated in India had to travel thousands of miles by sea back to London, and inevitably some were lost in shipwrecks on the way. This can be particularly frustrating when looking at the Ecclesiastical Returns – copies of the baptisms, marriages, and burials of Christians in India. These records came from churches all over India and some were, in fact, never sent back to England in the first place. Consequently, it is fair to say that these particular types of records held by the British Library represent only about 75-80% of the total that were created. This means that there are gaps in coverage and that not all documents will be found, even though families themselves may know stories of their ancestors.

More in-depth research can also be carried out by accessing the Library’s subscriptions to electronic journals and newspapers.

To use any documents at the British Library, it is first necessary to apply for a Reader’s Ticket, and the usual identification checks of any archive are carried out. Locker rooms are provided to store your belongings.

The Asian and African Studies Reading Room is open Monday through Saturday until 5pm and closed on Sundays. Some material can be ordered in advance of a visit, although there is a limit of ten documents for viewing on any one day. Because of the extent of the holdings, there is normally a 70-minute wait from ordering to production of a document. Photocopying of printed material is allowed; however, the Library has also recently relented on the use of cameras for most documents, and this can usually produce a better image than a photocopy. Unusually for an archive, there is no camera charge.

If you have British ancestry, in India or otherwise, Legacy Tree Genealogists has a team of expert researchers who can help you learn more about them and access records (such as those at the British Library) which might otherwise be outside your reach. Contact us today for a free consultation.