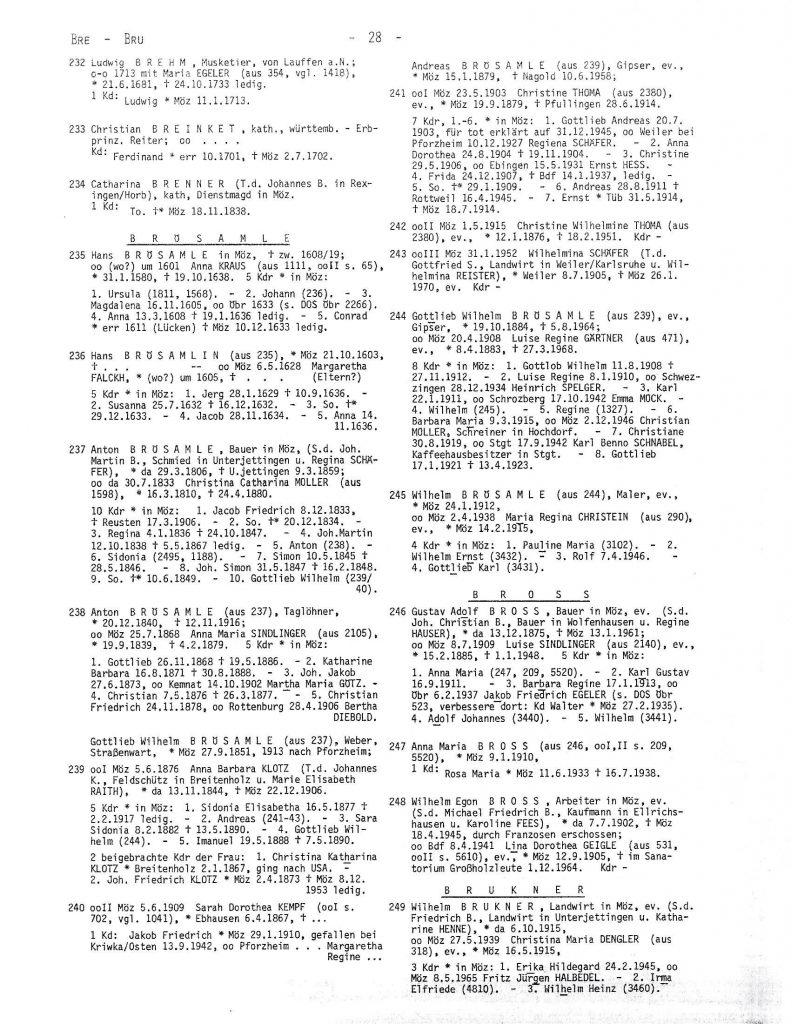 Researchers can request up to three lookups (a surname, for example) by sending an e-mail to genealogy@slcl.org. The library will scan up to thirty pages at no charge if the results are returned via e-mail. 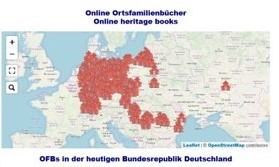 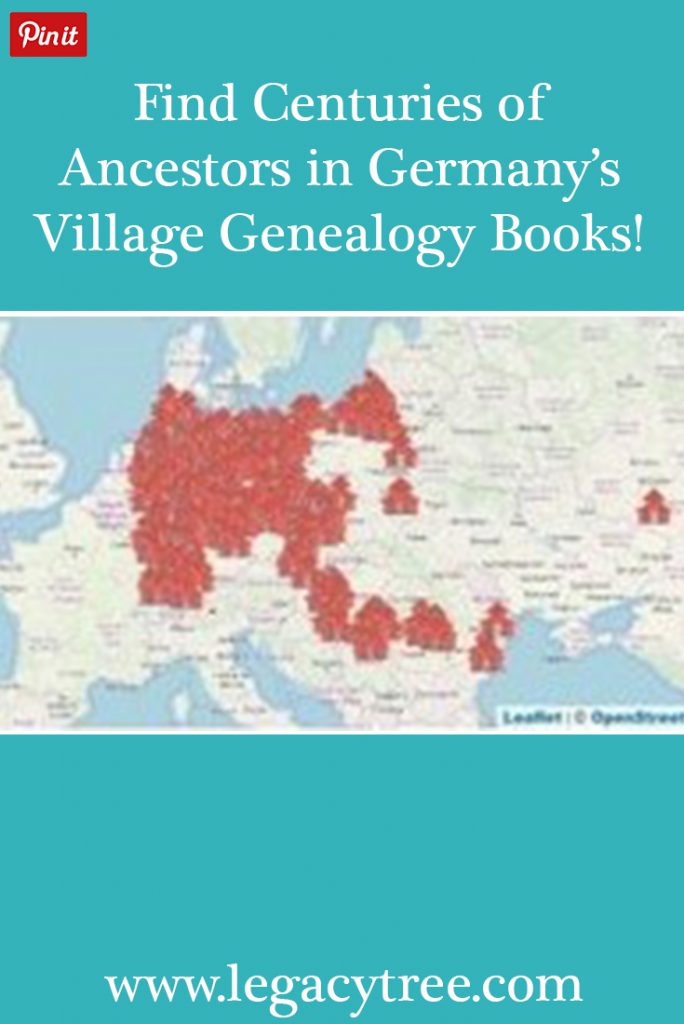