How I Traced the Genealogy of a House 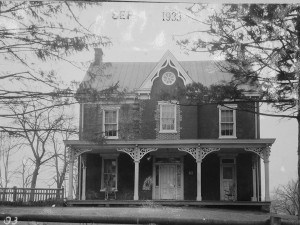 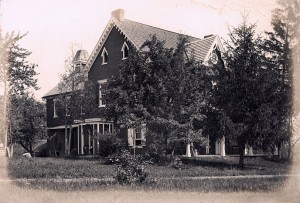 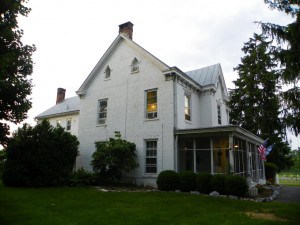 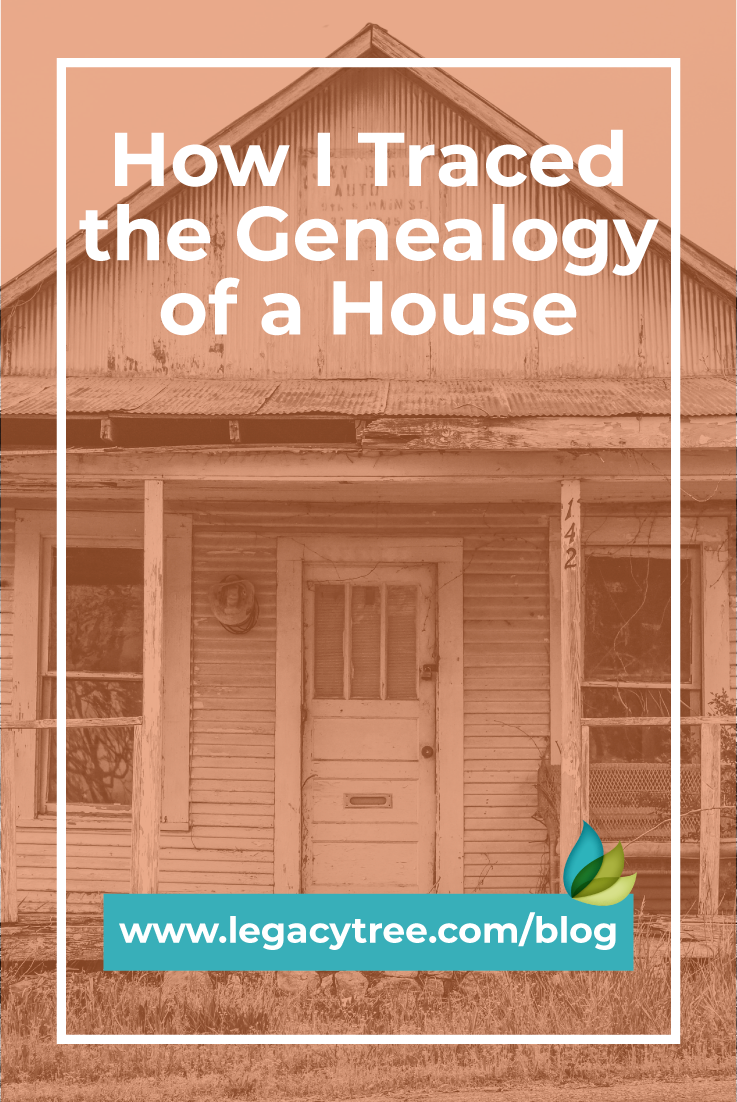