Charles Booth’s London Poverty Maps: A Glimpse Into the Lives of Your Ancestors 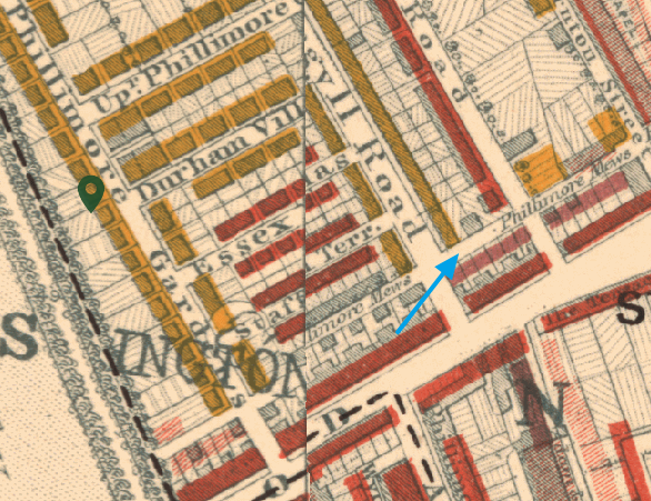 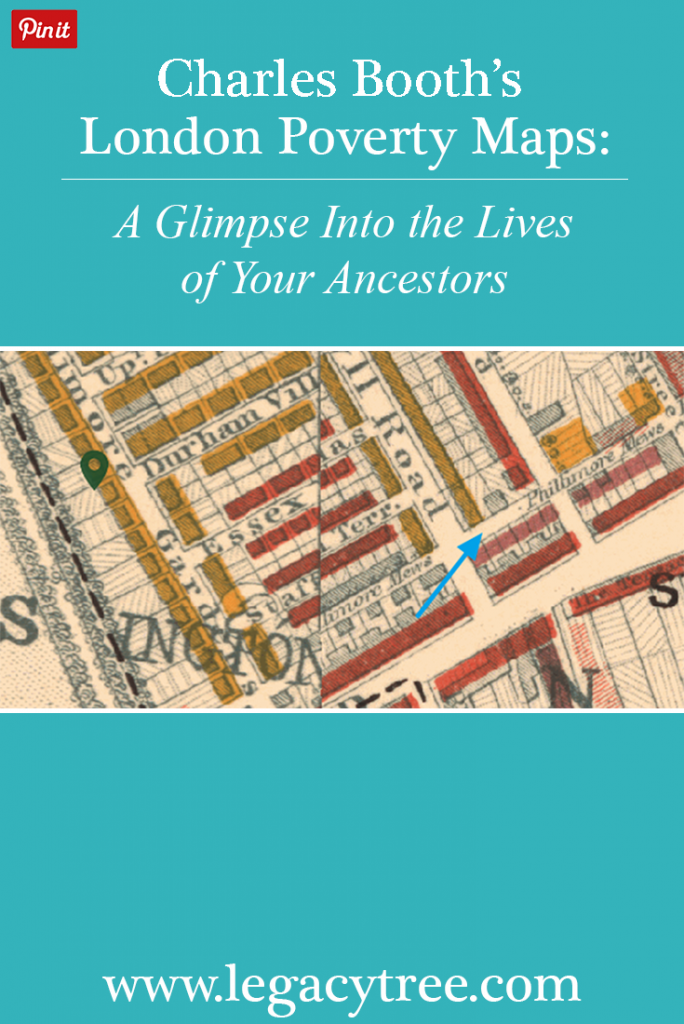