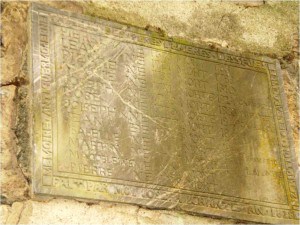 After identifying and documenting your ancestry (including the crucial step of determining your family’s foreign hometown), a natural next goal might be to visit the sites, scenes, and places where your ancestors lived and died. Genealogy and research tours can be exciting and enlightening, but require ample preparation. Paul Woodbury, Legacy Tree’s Outreach Manager and genetic genealogist, has made several such trips of his own. Below, he shares some tips both from his personal experience and … END_OF_DOCUMENT_TOKEN_TO_BE_REPLACED

We frequently receive requests from adoptees, foundlings, individuals with unknown paternity, and their descendants to assist in identifying biological ancestors. In a recent case we performed, we were able to use DNA test results to identify the biological parents of a client’s mother. Analysis of the X-chromosome held the key to determining the correct ancestral couple. Here we share their story. (In order to protect privacy, names have been changed.)Lauren is the daughter of a woman named … END_OF_DOCUMENT_TOKEN_TO_BE_REPLACED 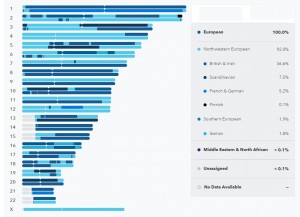 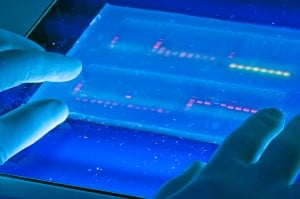 DNA tests can reveal important details regarding ancestry and ethnic origins. We explore how DNA and ethnicity are intertwined.Many of the queries we receive at Legacy Tree Genealogists concern elusive ancestors who are difficult to trace. Sometimes there are rumors of descent from Native American, African, or Jewish ancestry. Other times there are no clues at all regarding an ancestor’s origins. In cases of ethnic origins, DNA testing is a unique tool that can assist in proving or … END_OF_DOCUMENT_TOKEN_TO_BE_REPLACED 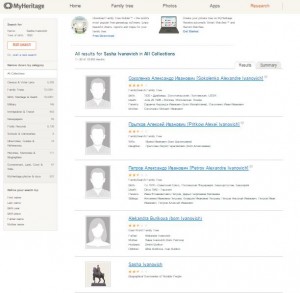 Imagine for a moment that a man named Jean Joseph Casanouve was born in France in the early 1800s and had five sons. One immigrated to Mexico, another went to Italy, the third left for Brazil, one remained in France, and the last immigrated to the United States. Today, Jean Joseph has many descendants who revere their French ancestor - Juan José, Giovanni Giuseppe, João José, John Joseph and Jean Joseph Casanouve.Although all of these names refer to the same individual, the descendants of … END_OF_DOCUMENT_TOKEN_TO_BE_REPLACED 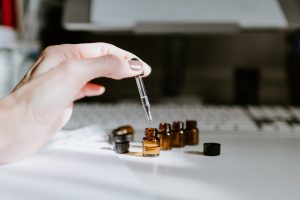 In the future, genetic testing will become an increasingly integral part of the fields of family history and genealogy. Even now, genetic testing is sometimes considered necessary as part of the reasonably exhaustive search required for the genealogical proof standard.In this introduction to DNA testing for family history purposes, we'll outline how DNA tests work, provide an explanation of the tests available and the companies that offer them, and finally, explain what results you can … END_OF_DOCUMENT_TOKEN_TO_BE_REPLACED 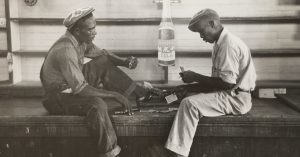 Are you interested in learning more about your African American heritage? Advancements in African American DNA testing may provide answers when historical records don't exist. In 2006, PBS aired a television program called African American Lives in which Henry Louis Gates Jr. explored the genealogies of prominent African-Americans. In this mini-series, Gates used traditional genealogical research in combination with DNA analysis to reveal secrets about his guests’ family histories.[1]As … END_OF_DOCUMENT_TOKEN_TO_BE_REPLACED 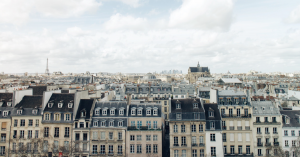 These are the resources you've been searching for to trace your French ancestry! Use the tools professional genealogists use to break through century-old brick walls. One of the greatest challenges in tracing immigrant ancestors is determining their town of origin in the home country. Some records may provide clues of their nationality or ethnicity, but narrowing the search further can be difficult.Though this article deals specifically with tracing French immigrants, these principles … END_OF_DOCUMENT_TOKEN_TO_BE_REPLACED