Finding Your Soldier of the Great Patriotic War of 1941–45 (Eastern Front of WWII): Part I 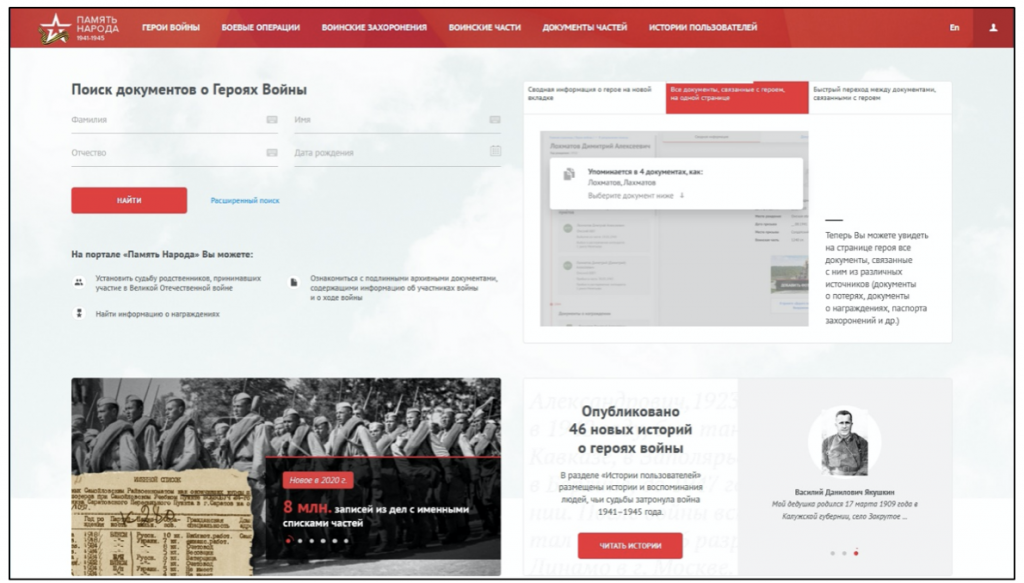 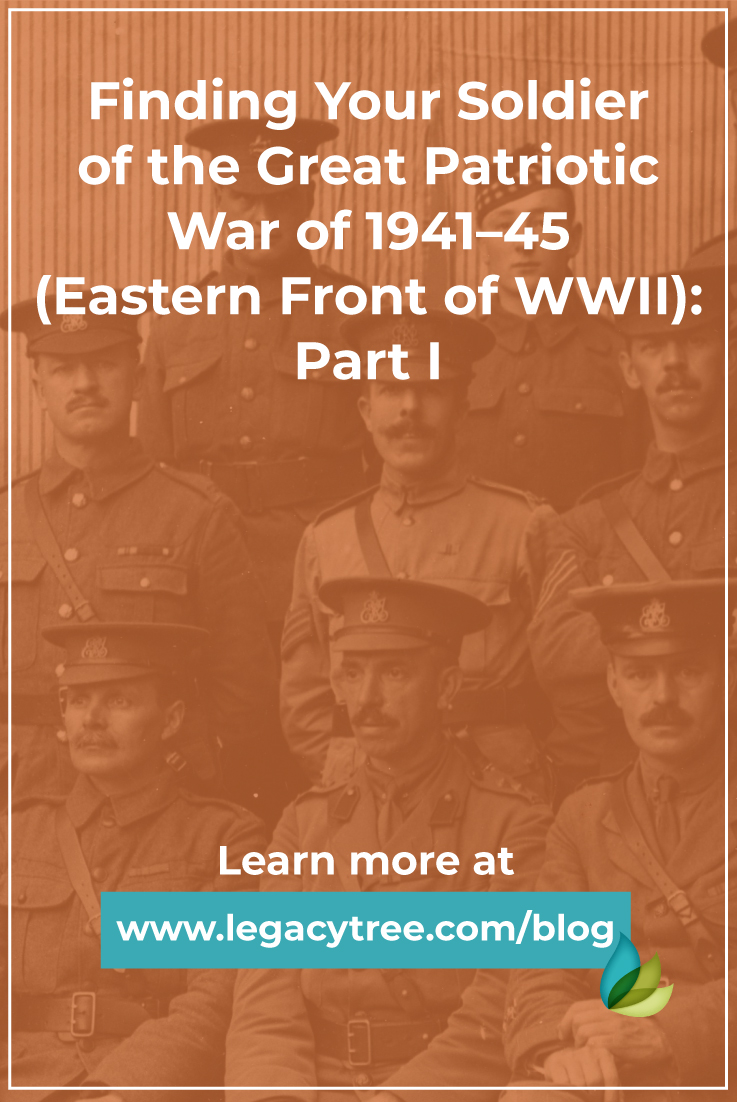