To Test or Not to Test – An Excellent Question 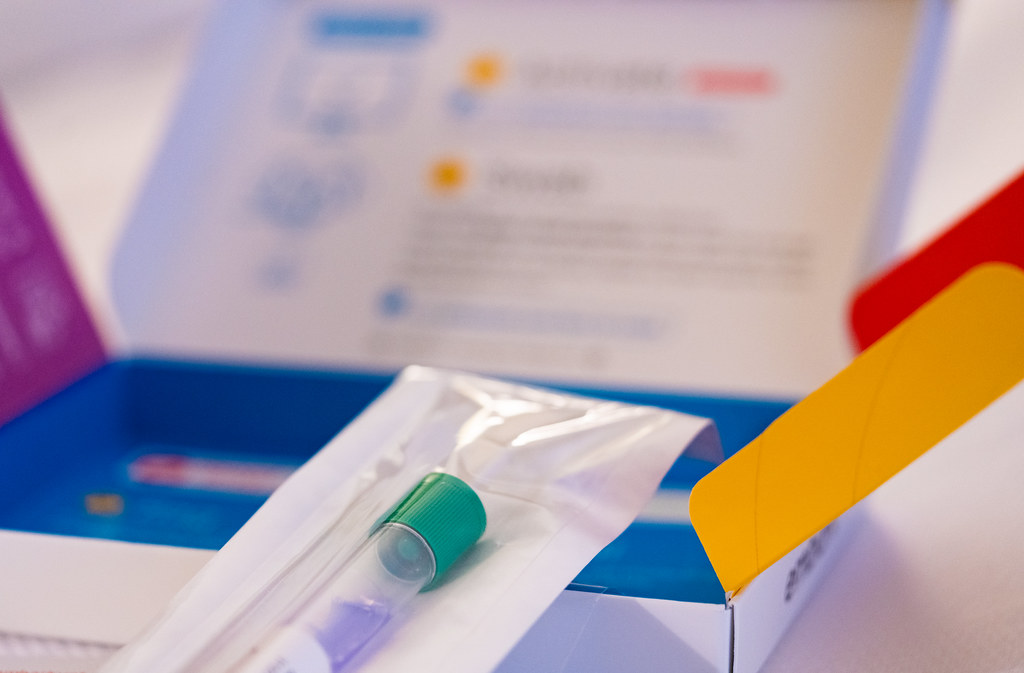 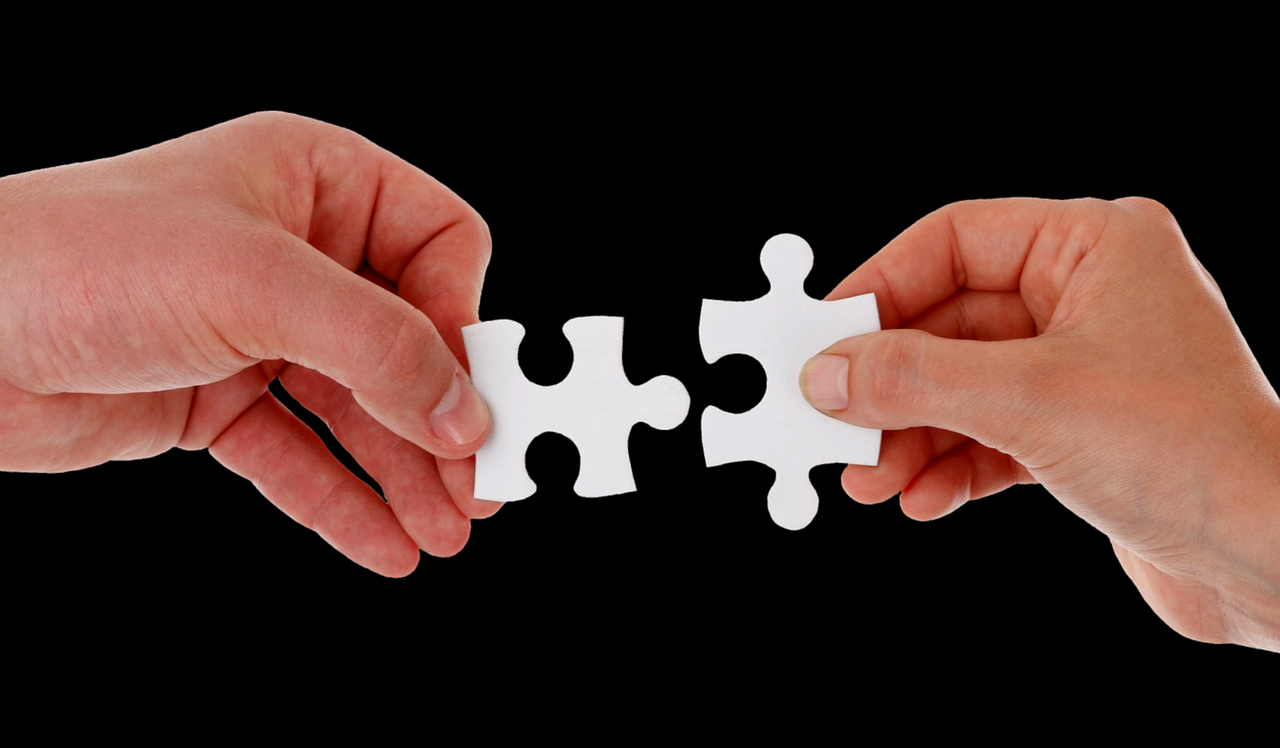 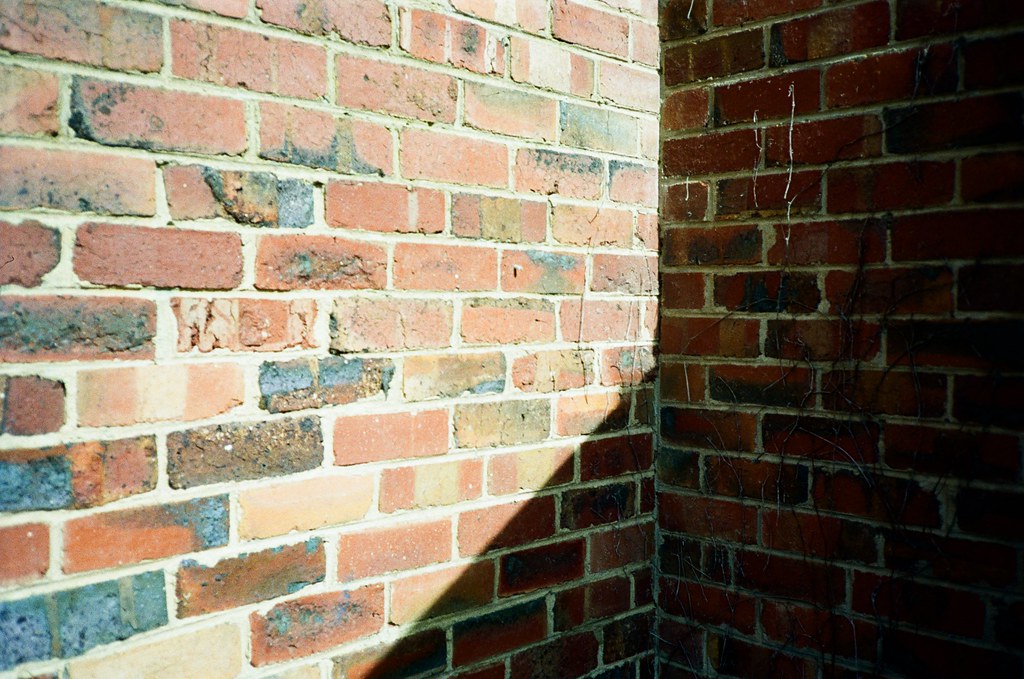 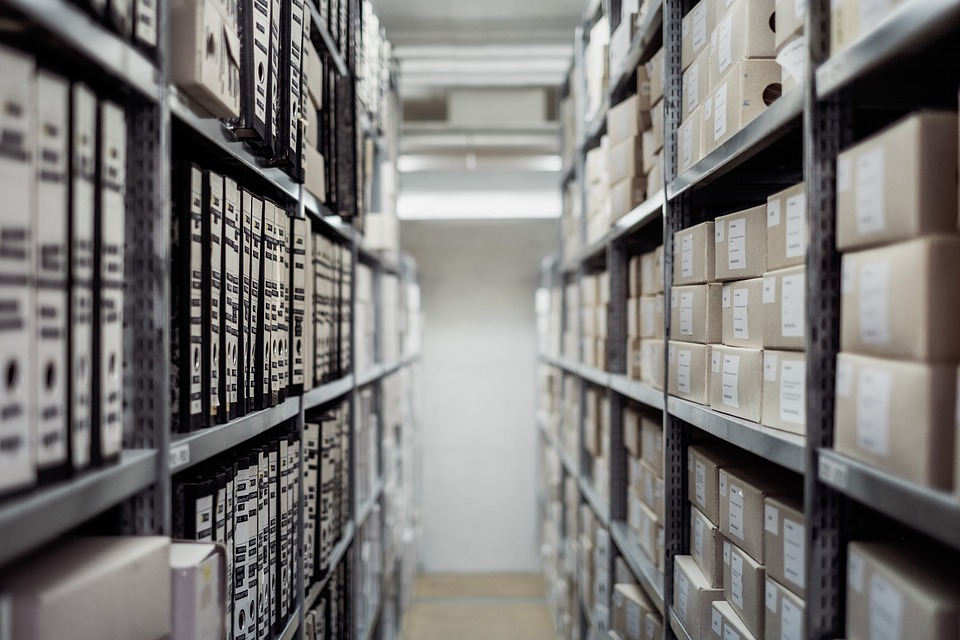 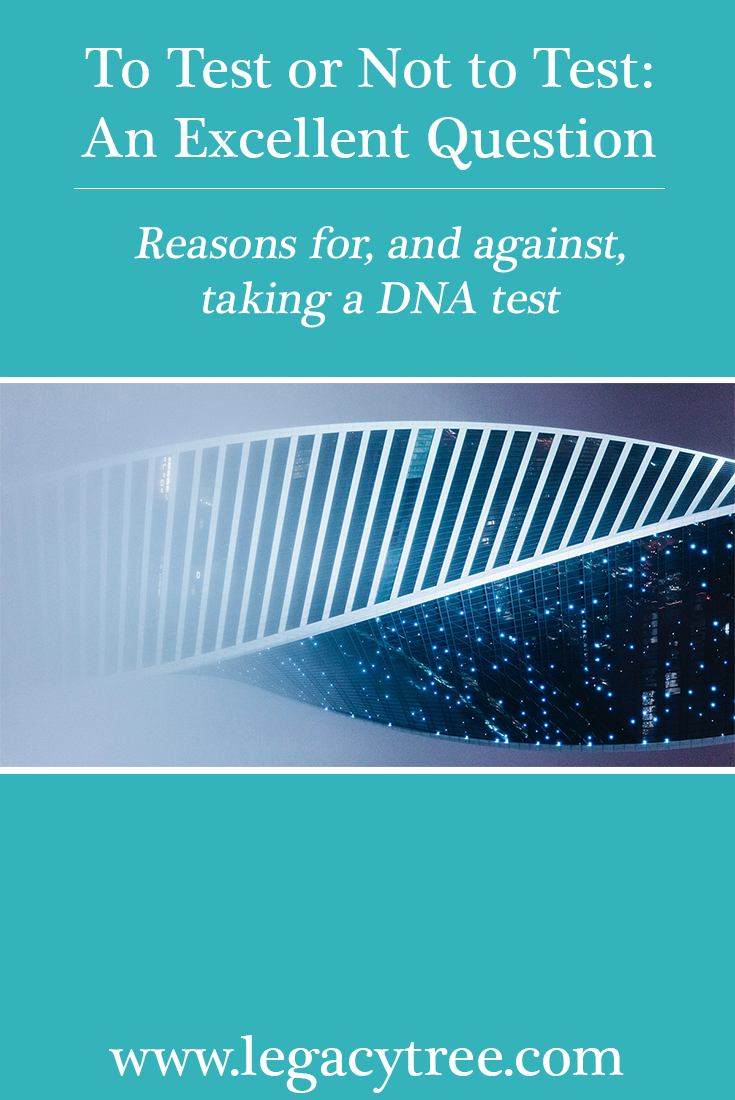