Digging Through Name Changes: The Challenge of Dealing with Aliases in Genealogy Research 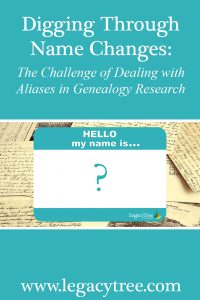 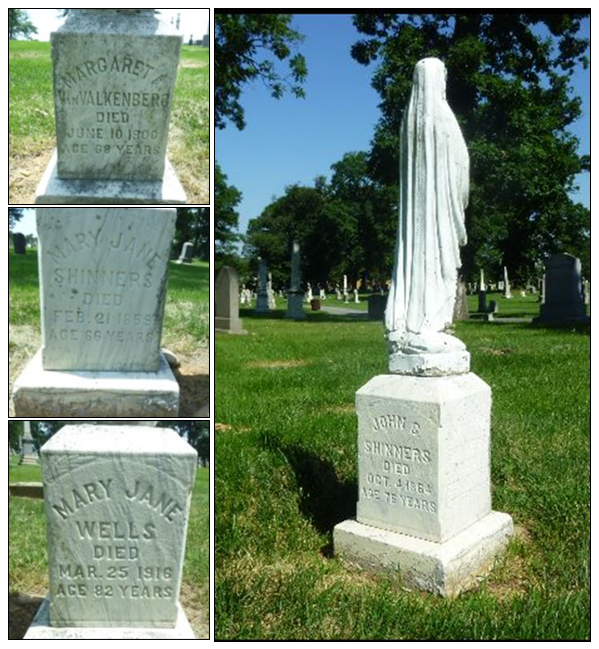