Dealing with Endogamy, Part I: Exploring Amounts of Shared DNA 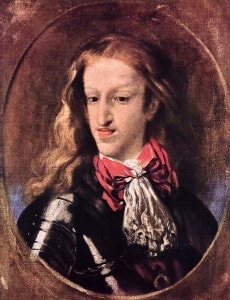