Why Is It Not on The Map? How Learning History Aids Your Genealogy 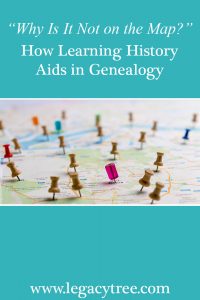 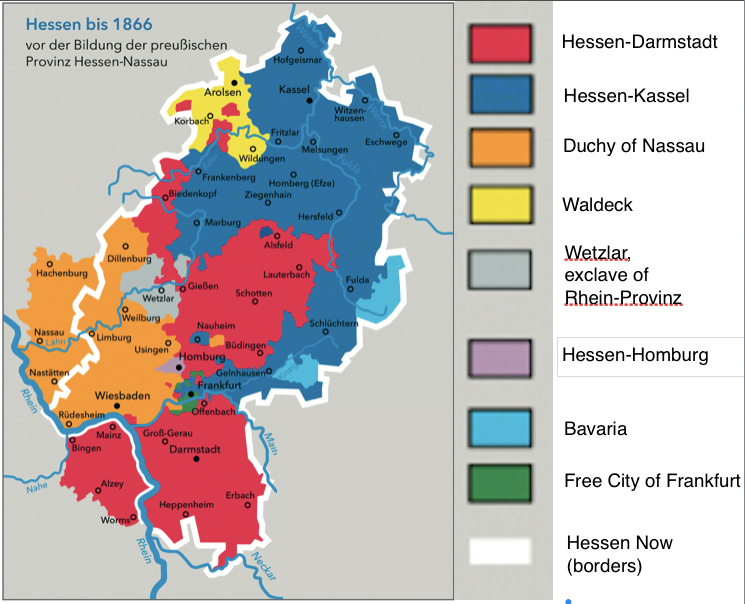 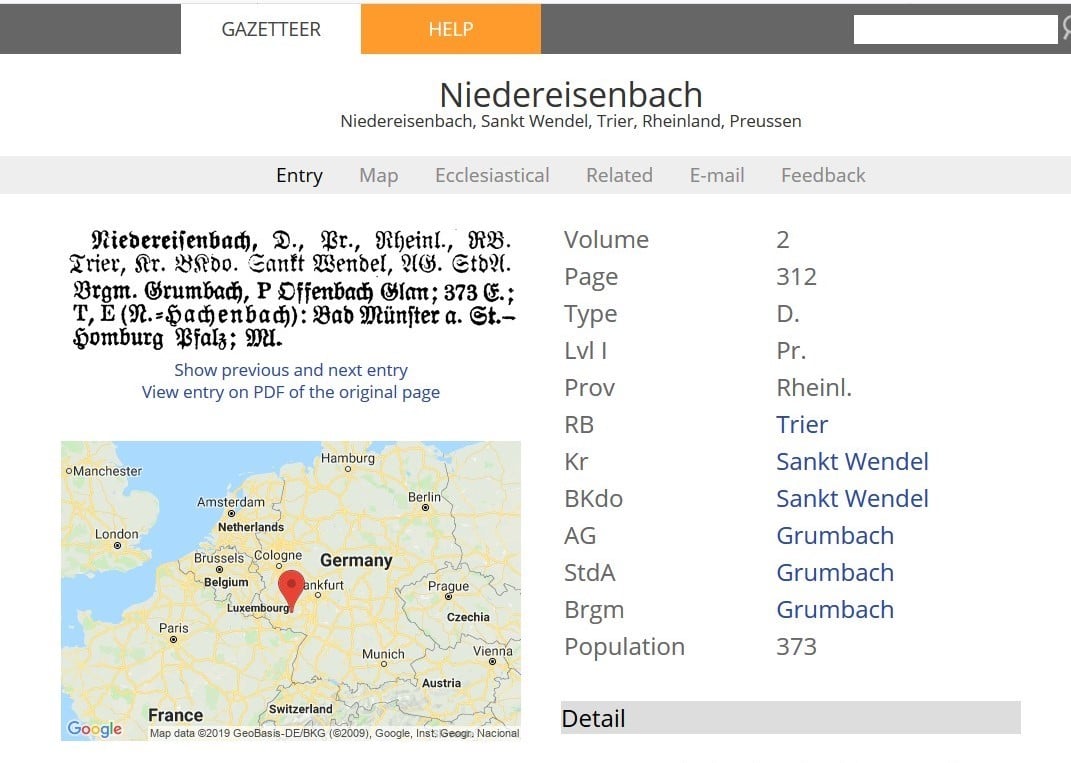 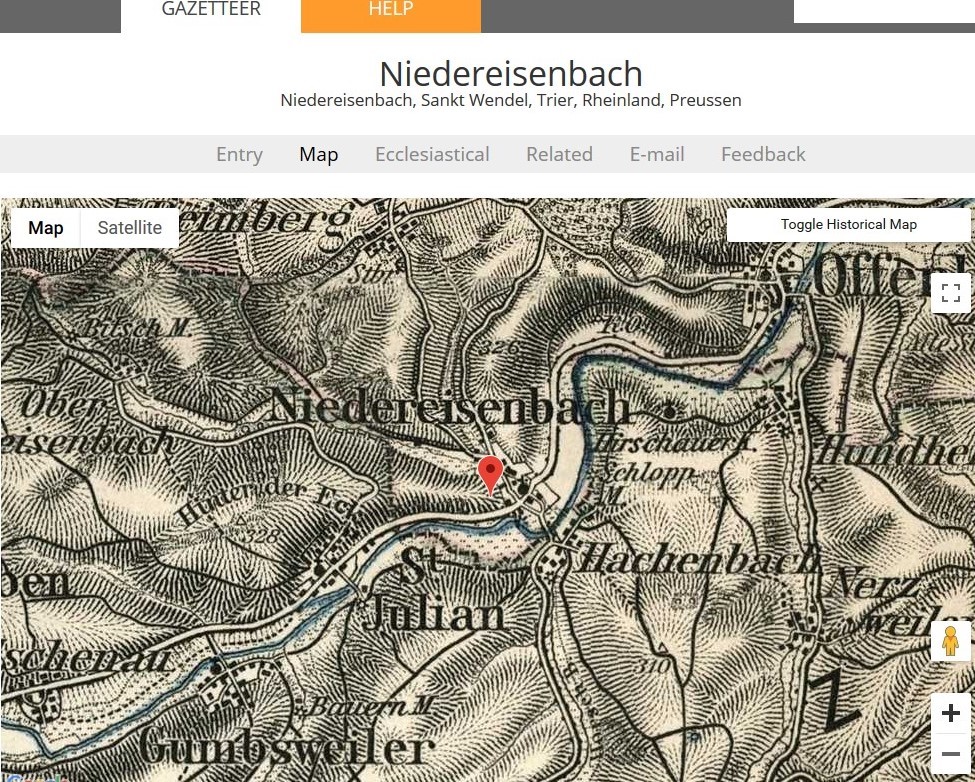