Tragedy and the Importance of Historical Context 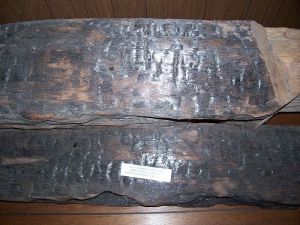 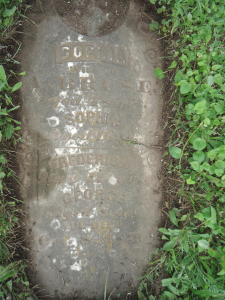