Guarding Against Presentism: How Historical Facts (Should) Affect Your Research Strategy 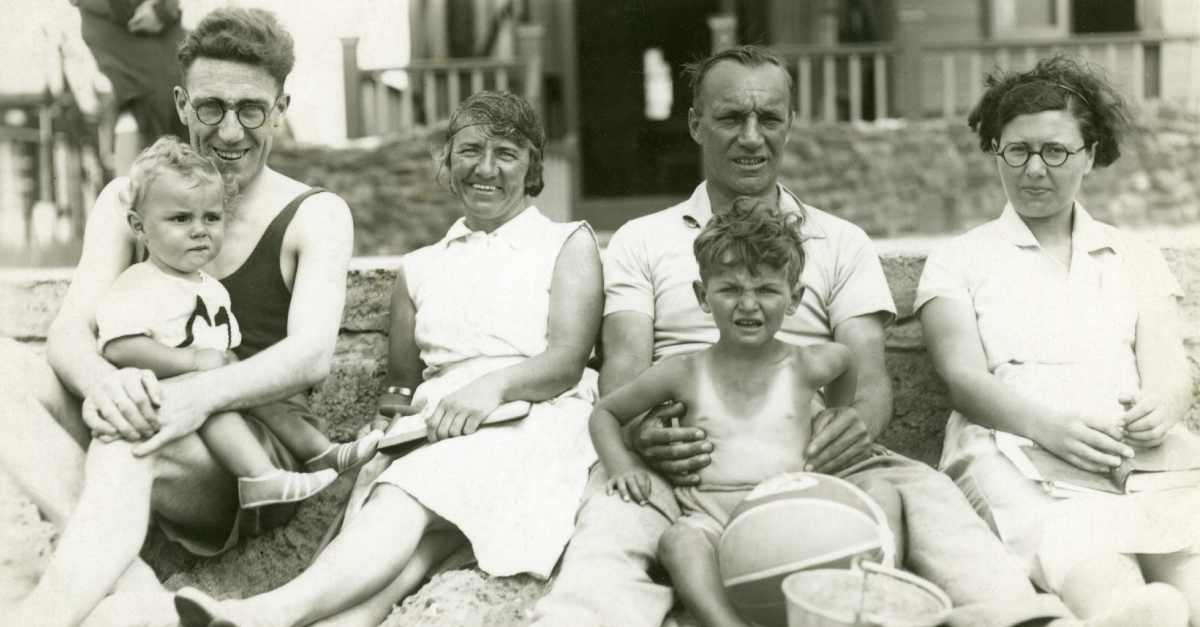 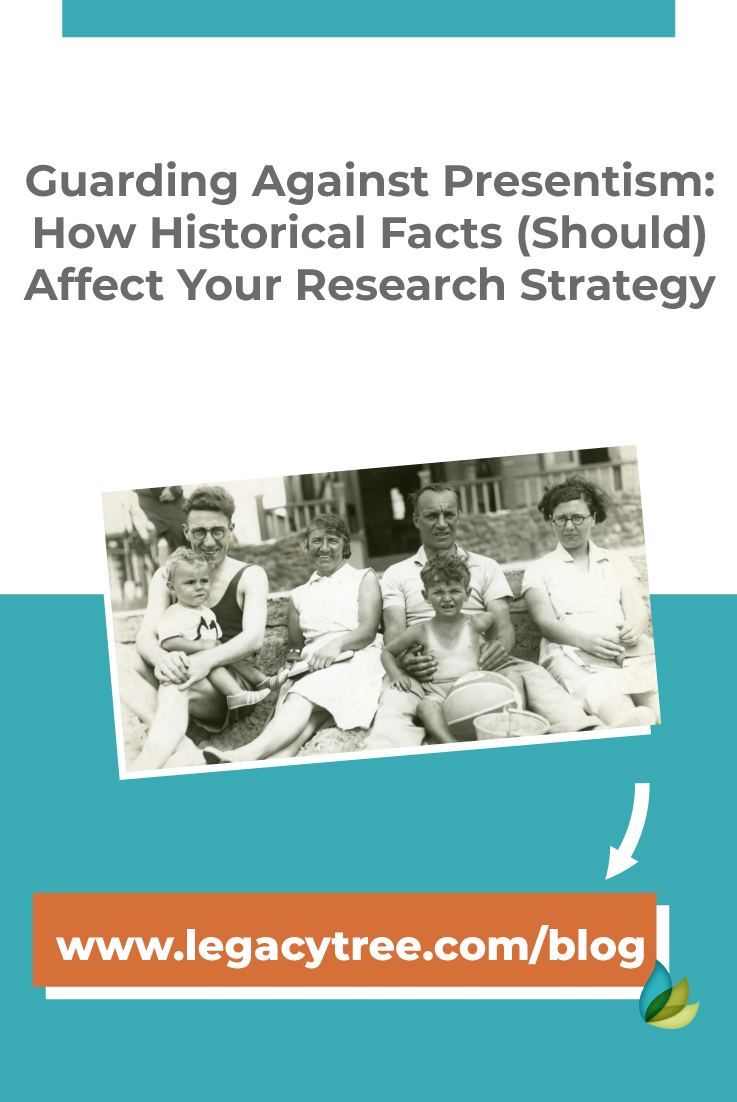