Pathways to Membership in The Jamestowne Society 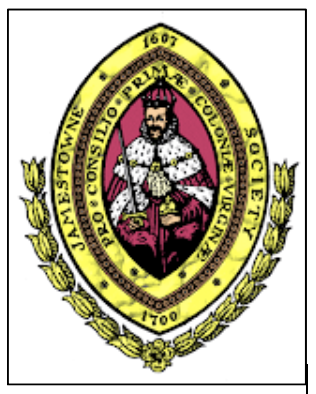 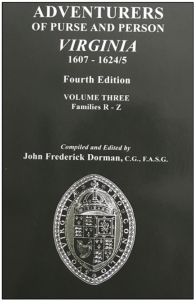 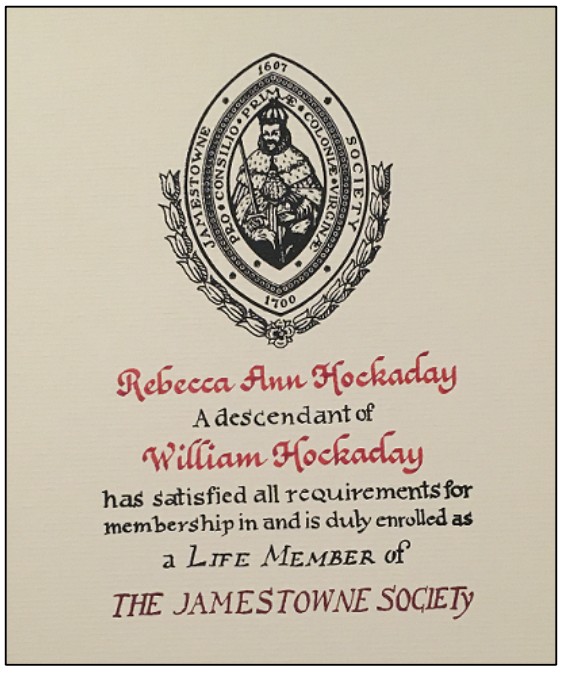 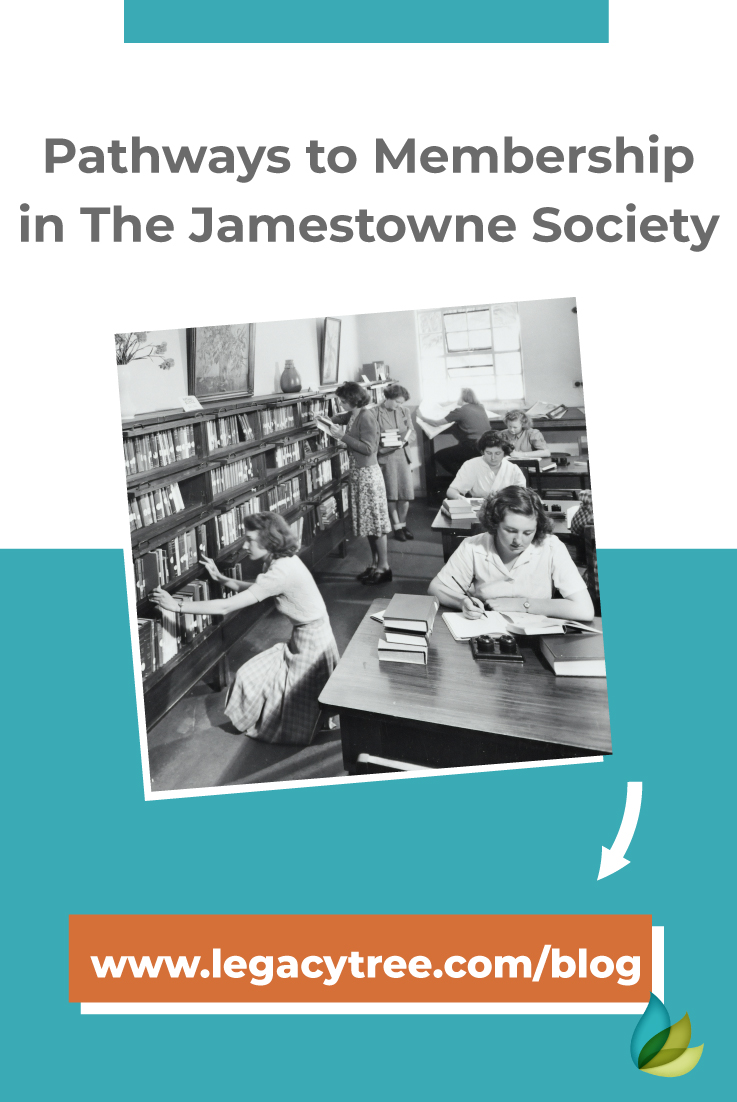