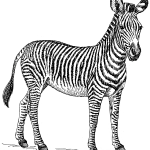 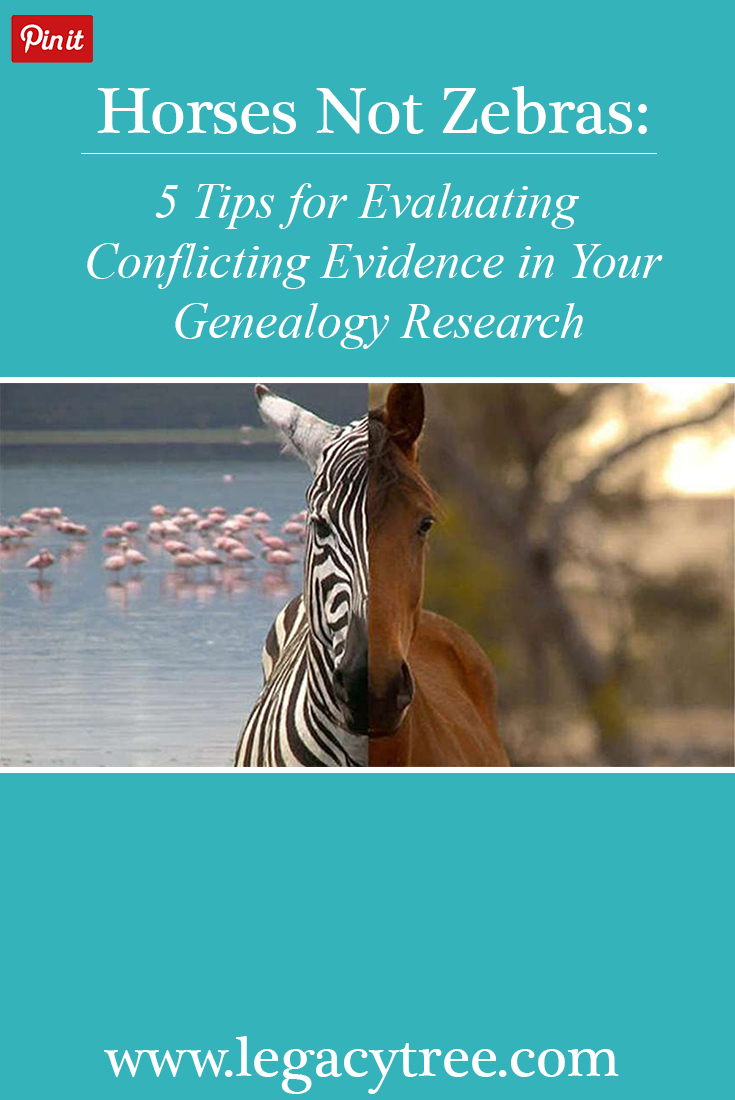 Mckenna has always loved history, culture, and languages, which made family history a perfect fit. Currently pursuing a master's degree in genealogy, she has a special love for Czech research after living there for more than a year and learning the language. Mckenna specializes in Eastern European research and finds writing and editing particularly rewarding. She enjoys the challenge of piecing families together one puzzle piece at a time.