Picking Up the Trail: Following Your Ancestors West 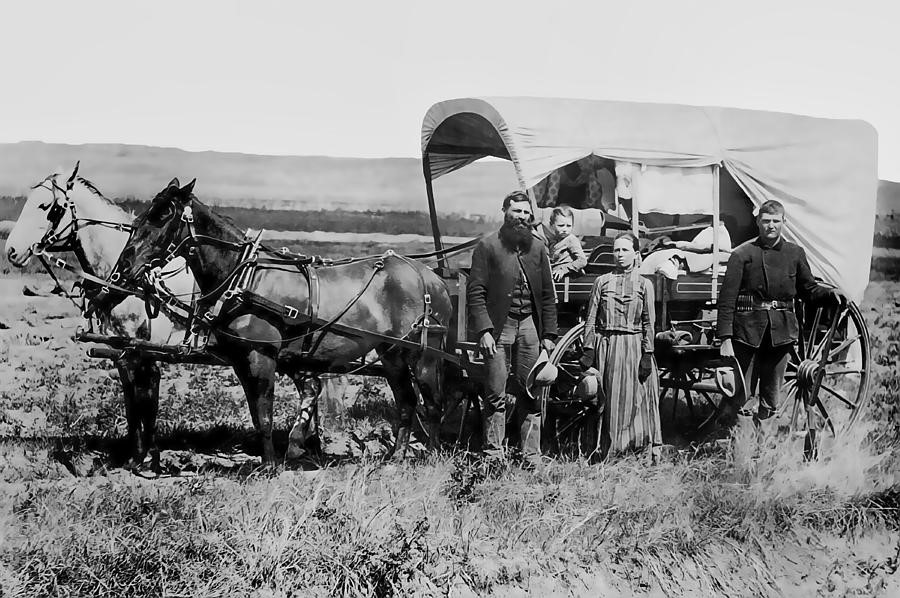 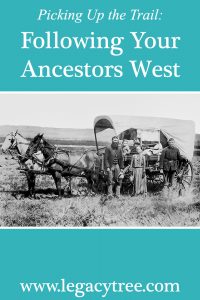