How the X-Chromosome Solved a 100-Year-Old Adoption Mystery 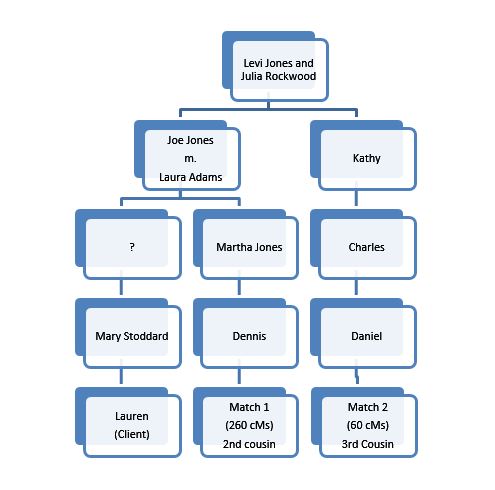 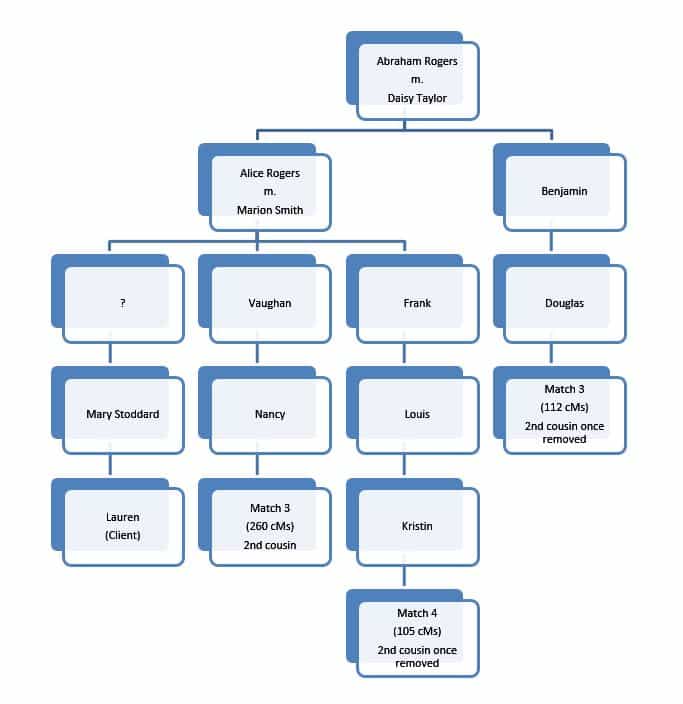 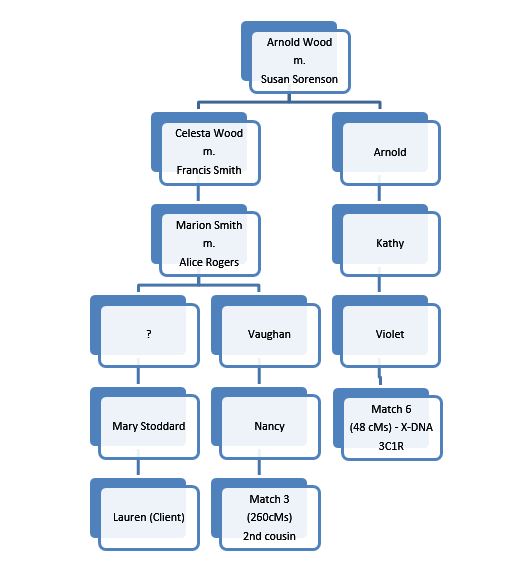