Solved! When Your Relative Does Not Appear as a DNA Match 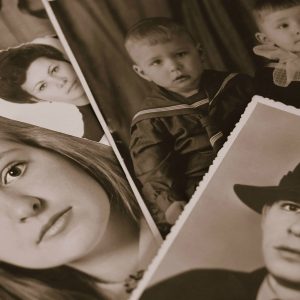 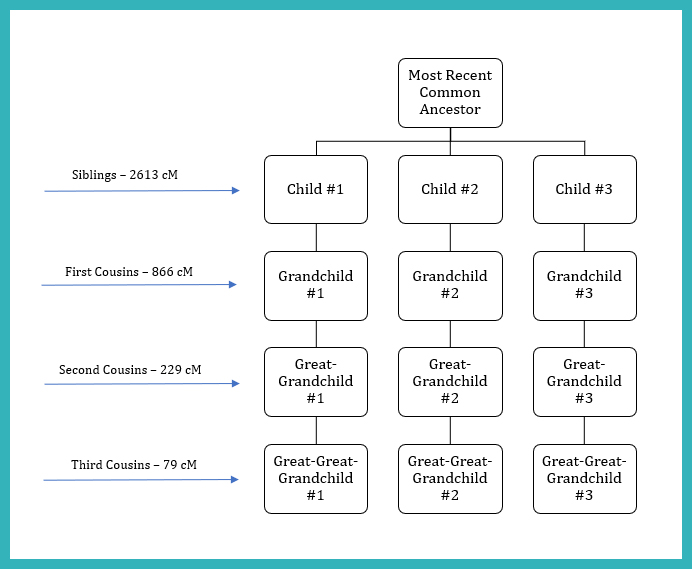