The Need for Speed: Genealogical Records and Natural Disasters 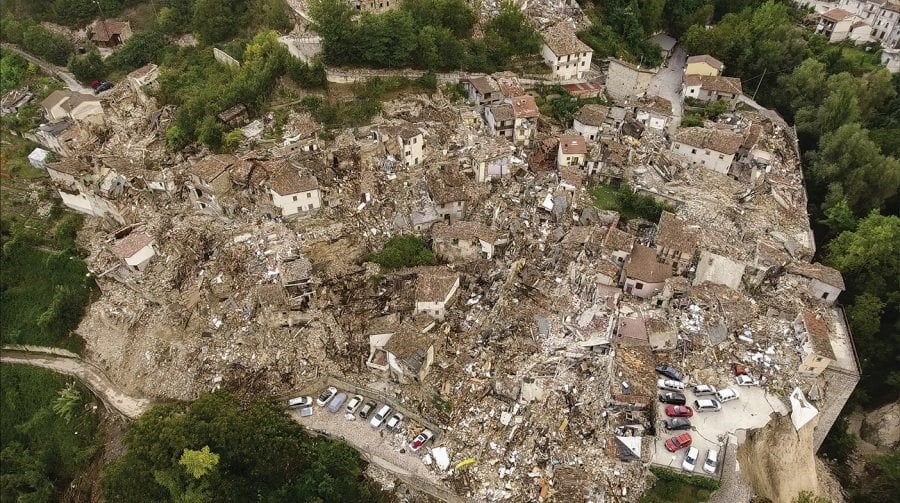 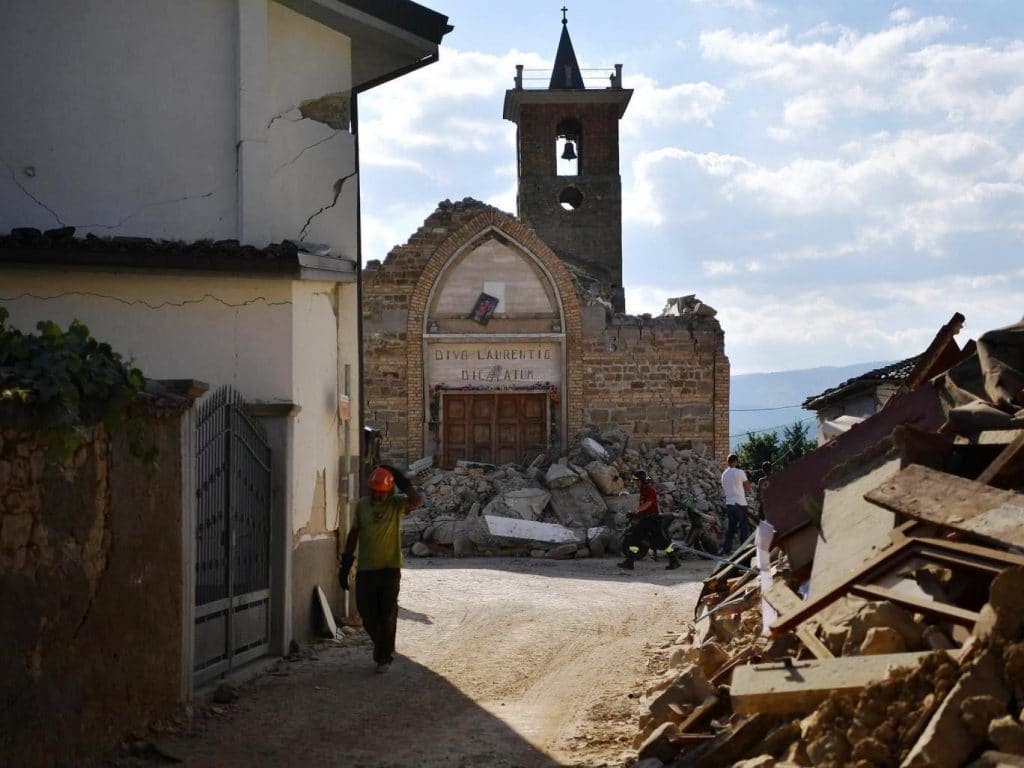