Hidden Among the Graves: Information Contained in Cemetery Records 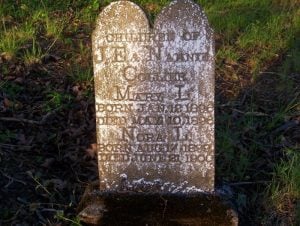 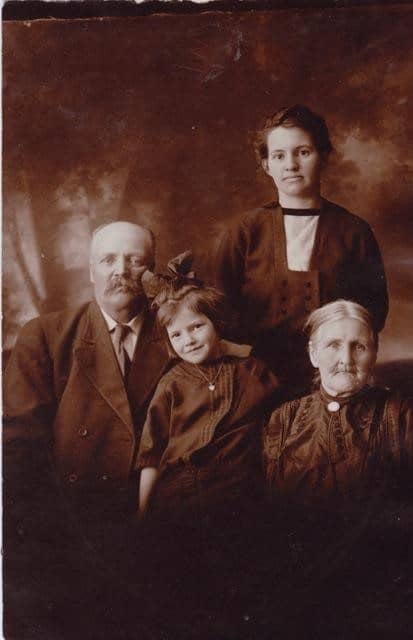 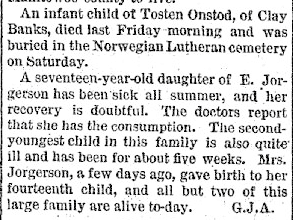 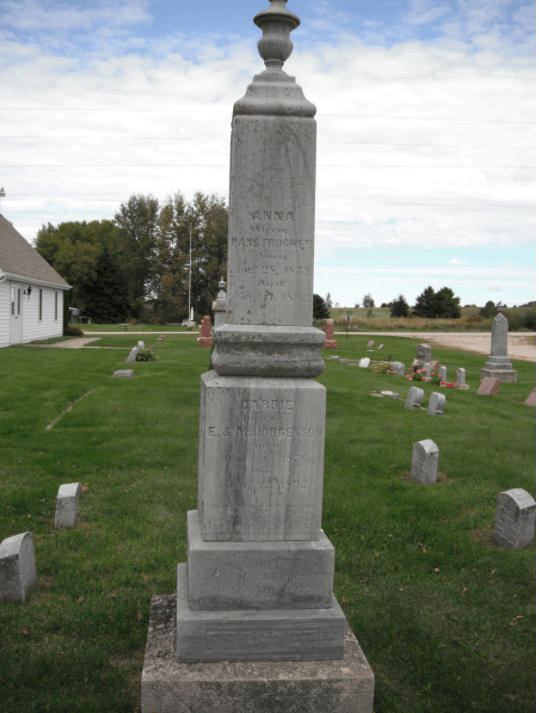