From Spit to Screen: The Journey of a DNA Sample 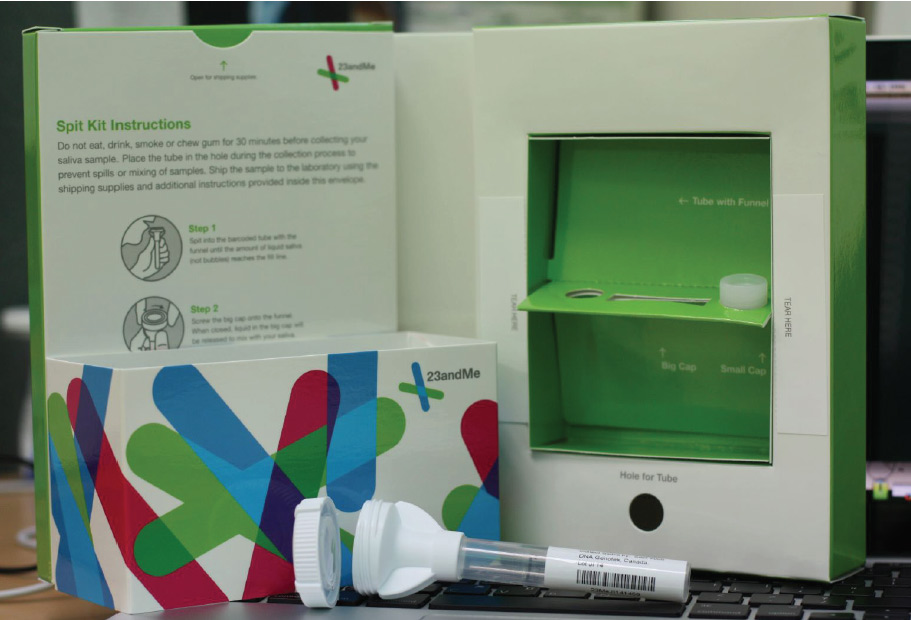 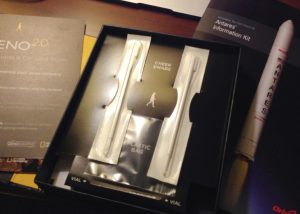 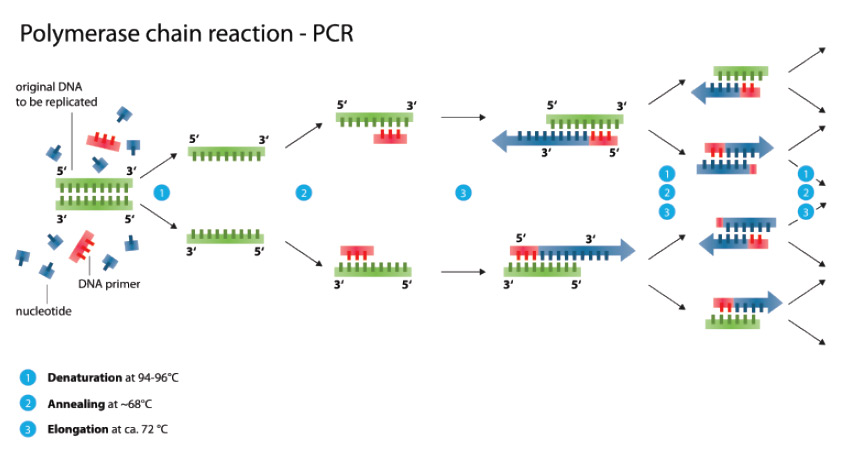