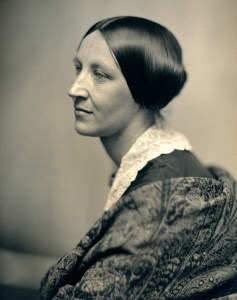 Previous article: Google Searching Tips for Genealogists
Next article: Give the Gift of a Family History Christmas