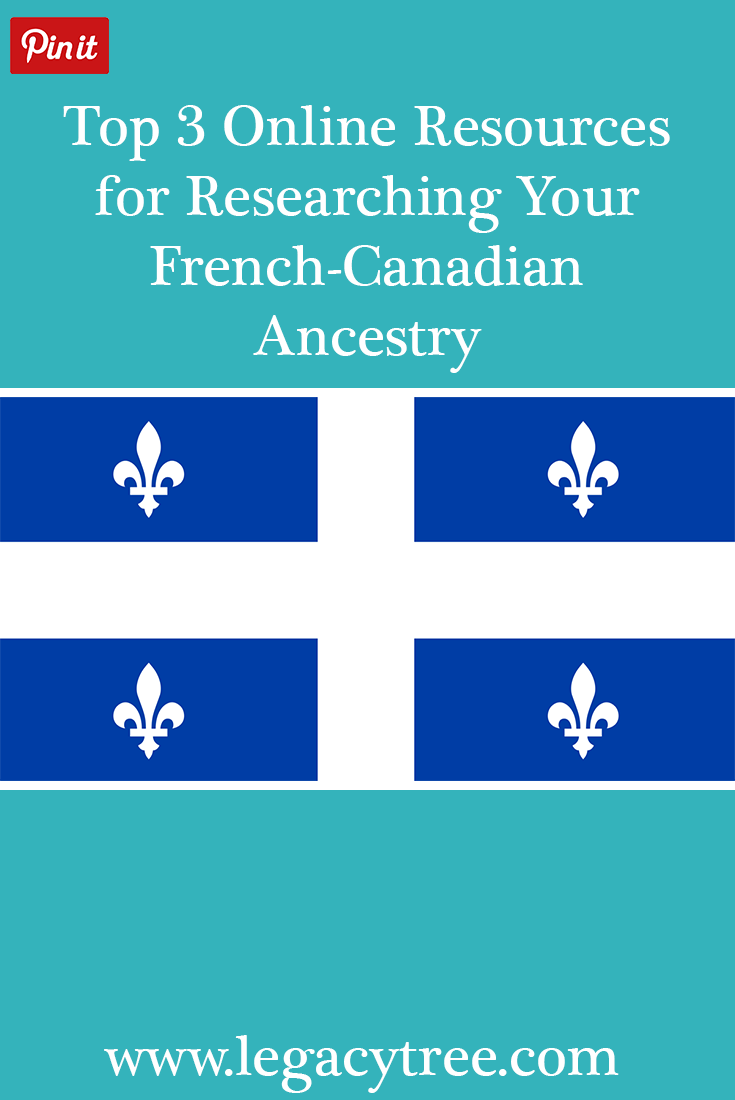 Previous article: “Where Are My Ancestors From?” 5 Tips for Using Migration Patterns in Family History Research
Next article: Windmills, Tulips, and Wooden Shoes: A Guide to Dutch Surnames