In a world where genealogy is increasing in popularity, we thought you’d be interested in a breakdown of genealogy by the numbers!

Genealogy by the Numbers

You have two parents, four grandparents, and eight great-grandparents. If you count just the direct line ancestors, by the time you go back ten generations, you have 1,024 ancestors. Assuming that a generation is about 25 years, ten generations means going back 250 years to 1761. Then, if you figure that each family had an average of two children, coming forward in time you have 6,227 descendants…for each ancestor. That makes – too many people for my software program. The good news is that it is estimated each of us has only about 10% of that huge number of grandparents, uncles, aunts and cousins because quite a few of them married each other (more than a few in some families). But there could still be more than 7,000,000 individuals in just the ten most recent generations of your family tree. We’re going to need a few more gigs of memory.

What are the most common last names in the United States?

According to census.gov, the ten most common names in the United States in 2000 were:

Analysis of the 2000 U.S. Population Census:

In the late 18th century, 85% of white Americans were of British Isles ancestry, 9% were German, and 4% were of Dutch origin.About 500 different ancestries were reported during Census 2000. An analysis of census information and immigration records suggests that 62% of white Americans today are of British Isles descent, and a total of 86% are of northwestern European origins. Approximately 14% of U.S. whites are of southern and eastern European ancestry.The breakdown of the United States population by major ancestral groups in 2000 was:15.2% German10.8% Irish8.8% African American8.7% English7.2% American6.5% Mexican5.6% Italian3.2% Polish3.0% French2.8% American Indian1.7% Scottish1.6% Dutch1.6% Norwegian1.5% Scotch-Irish1.4% Swedish0.9% Russian0.9% Chinese

Why is family history one of the most popular activities on the internet?

It is estimated that 53% percent of White Americans are the descendants of colonial ancestors, which explains why so many genealogists are interested in lineage societies such as the National Society of the Daughters of the American Revolution, the Mayflower Society, and the Founders and Patriots of America. But what compels people to learn about their ancestors?Loretto Dennis Szucs wrote in January 2004:According to one source, the pre-conditions for the rising interest in genealogy were the post-1945 migrations. After World War II, Americans moved from one part of the country to another in unprecedented numbers. In the Chronicle of Higher Education, Patrick M. Quinn wrote that this “contributed to the breakdown of our relatively stable, homogenous, family-centered, culture.” In earlier times, families did a better job of staying in touch, and the family lore passed down naturally from old to young; “one didn’t have to do research to learn about one’s ancestors; they were usually close by, dead and alive.” (“The Surge of Interest in Genealogy Reflects a Populist Stand with Important Implications for our Culture,” May 22, 1991). Quinn also points out that as distances between family members increased, family traditions ceased to be transmitted.Prior to World War II, Americans tended to stay closer to the family home. But we have become an extremely mobile population. Only 15% of the population has lived in the same house for 20 years or more. U.S. Census Bureau statistics on geographical mobility during the last 25 years indicate that about 45% of U.S. residents move within any five-year period. The average family stays in a home just 5.2 years. Although some families have lived in the same area for generations, many of our ancestors migrated between different states or regions of the country.So it’s true – many of us are trying to “find ourselves,” and solidify an identity by learning about our ancestors’ lives and where we fit in to our families. Knowing where you came from helps to direct where you’re going, and why. As our society moves faster and further than ever before, we need a place to be grounded; a place to come home to; a sense of being connected to something that is a little older and wiser than we are; and an appreciation of what our ancestors accomplished in order to give us what they thought would make us happy and successful.Get to know your family. Find out why you’re the way you are. Learn about your ancestors, whether they lived in a manor, a chateau, or a casa. Every family has a story – don’t let yours be forgotten!

Need some help finding the stories in your family history? Simply click here to contact us, and Legacy Tree Genealogists will help you discover them. 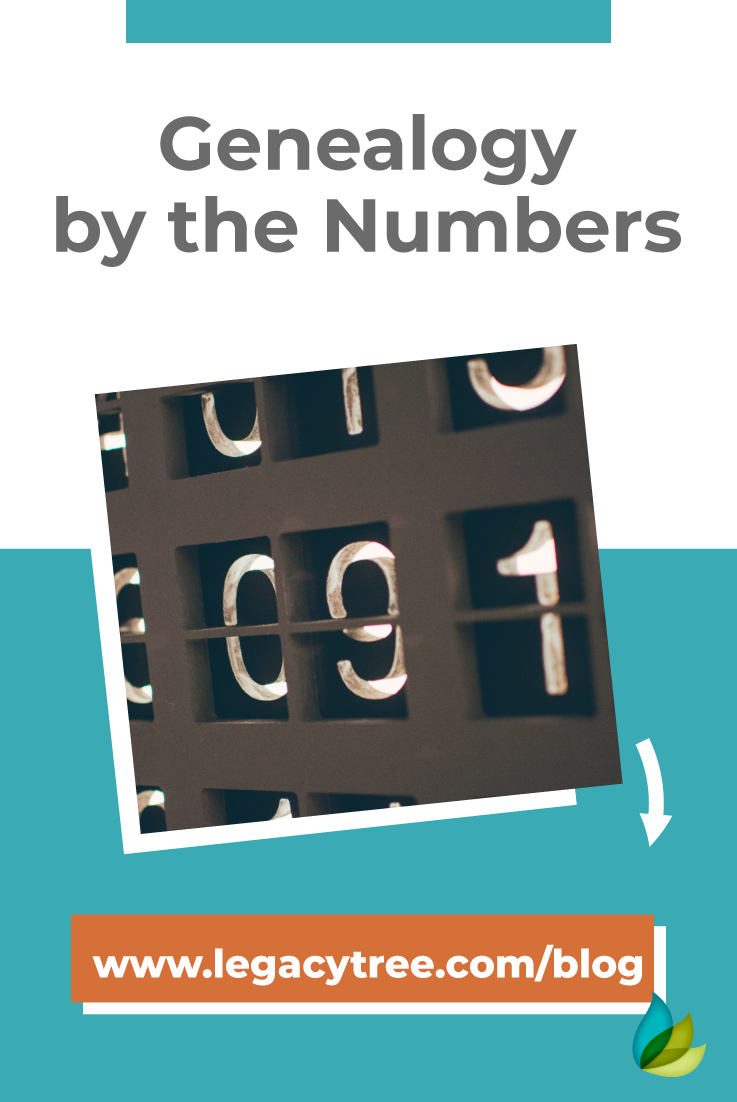