Legacy Tree Genealogists works with researchers from across the globe to access records for our clients. We asked one of our onsite researchers to share an inside look at the resources available for family history research at various Australian archives.

Australian archives can be broadly sorted into governmental, public and private collections. They can occur at each of the three levels of government (federal, state and local), within other public institutions such as state libraries, or within private organisations – either the creating body such as the Lutheran Church of Australia or collecting bodies such as genealogical and historical societies.

There is a certain lack of consistency about which records can be found in which archives for any particular record type or series before the mid 20th century. As such, it is important to know at least which state or territory your family member lived in.

The National Archives of Australia collects governmental records created by the government and agencies of the Commonwealth of Australia, although certain records sit with specialist collections such as the Australian War Memorial or Parliamentary Library.

The NAA holds the following important records for family historians:

Check the NAA for a more complete list: https://www.naa.gov.au/help-your-research/whats-collection. 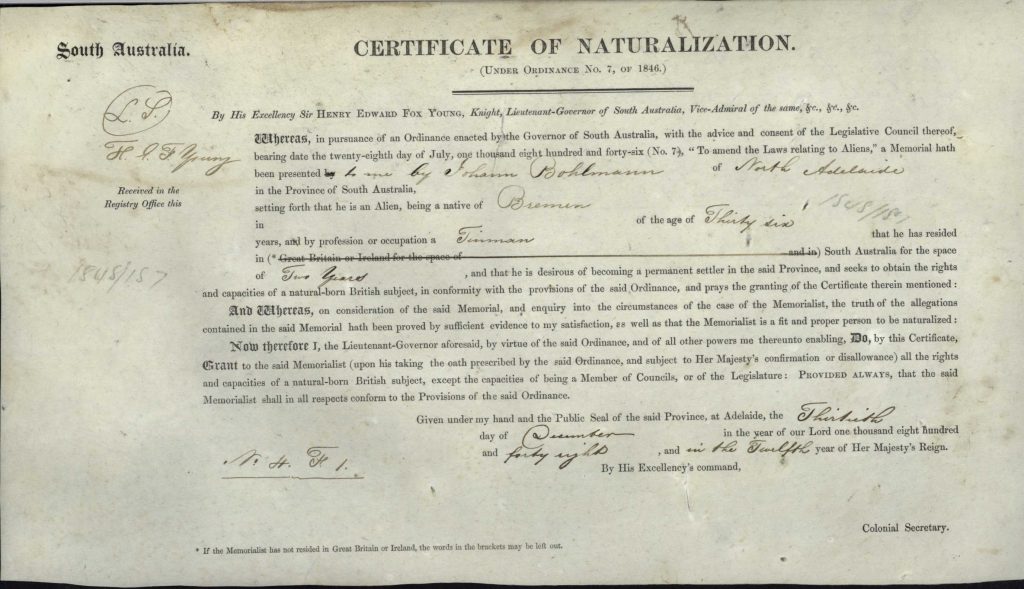 In each state or territory (Australia has 6 states and 2 self-governing territories) there is an agency responsible for the archiving of government and governmental agency records. A different name is given for this agency in each jurisdiction:

These collections are less accessible than the National Archives records. All have online collection search functions; however the amount of material digitized or even indexed varies greatly. Some of the archives have partnered with providers such as MyHeritage, Findmypast, Ancestry and FamilySearch to provide access to digital versions of these records.

The collections are particularly useful for colonial migration documents, access to local government annual land assessments (if not stored with the local government), police and court files, wills and probate, school attendance, and government employment records. Some state records are managed by a different state body, but there are usually links from state archives to the relevant department. This includes vital records (known as BDM in Australia) and land titles in particular, but also some probate and will documents. 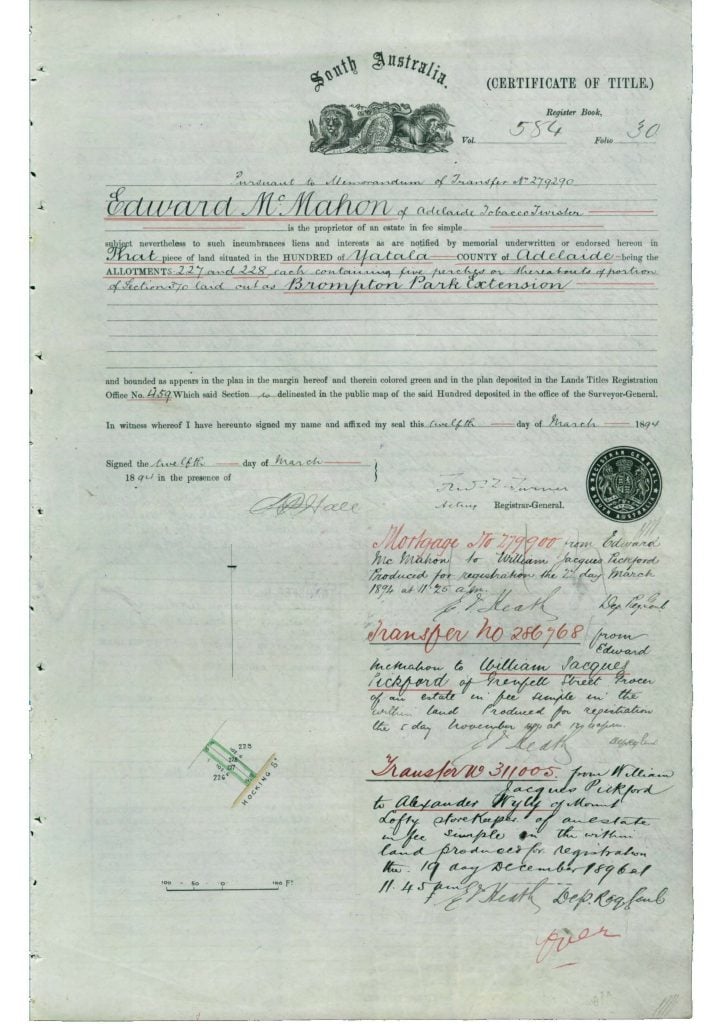 Most state and territory government archives grew out of their respective state libraries, with non-government collections staying with the state libraries after the service splits. These collections include diaries, journals, photographic collections, maps, organisational archives, and private archives. A number of religious bodies have chosen to archive their material with state libraries, for example the Uniting Church and the Anglican Church in South Australia have archived their records with the SA State Library. Even where a state or national organisational archive exists, such as the National Lutheran Archives, some individual parish records can be found in state libraries.

The rise of interest in family history research means that most state libraries have a dedicated section for family historians and have created significant indexes of their holdings where they relate to family history. 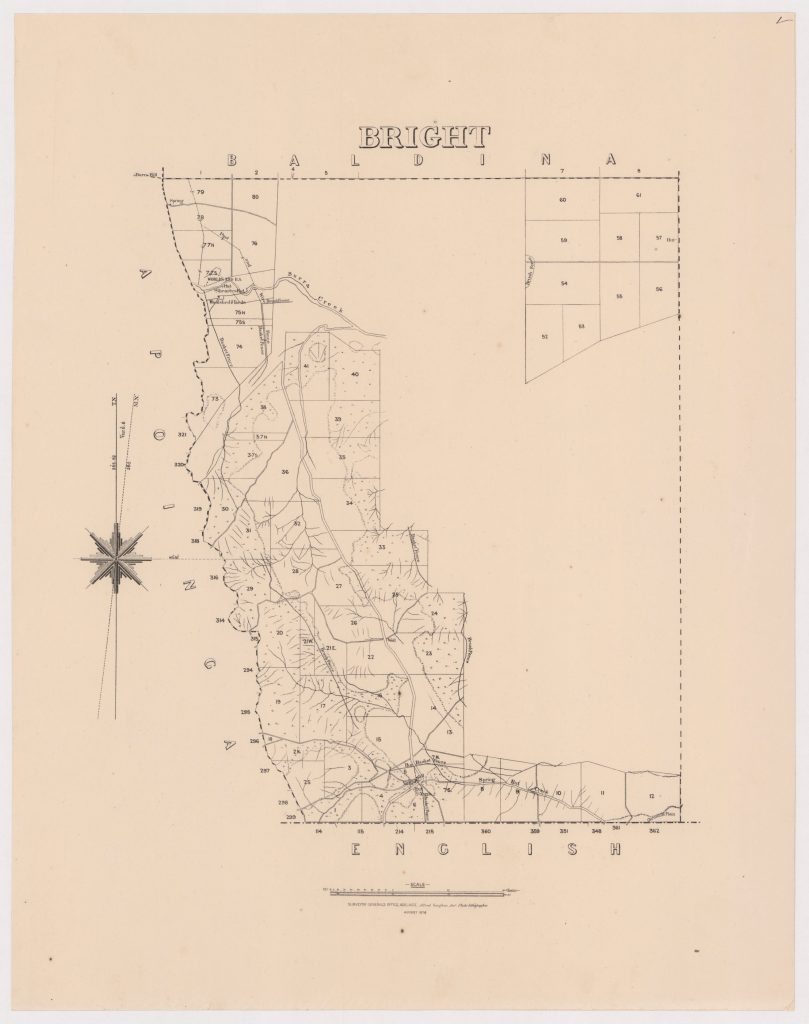 Records relating to the various local government bodies in Australia are kept in a variety of places and may include tax assessment (rates) registers, council minutes, and records of local health and welfare bodies prior to state management.

Larger councils may have their own archival facilities (eg the City of Adelaide Archives), while smaller councils may choose to co-locate records or deposit them with state archives. Others have passed records deemed as historic to local history groups for management and access. Due to significant reform within the local government sphere, there are currently only 537 local governments in Australia as of June 2018, so determining who holds which records is not too difficult. Most local council areas also have a local history group that works closely with the council on history and heritage matters and can help with accessing specific records. 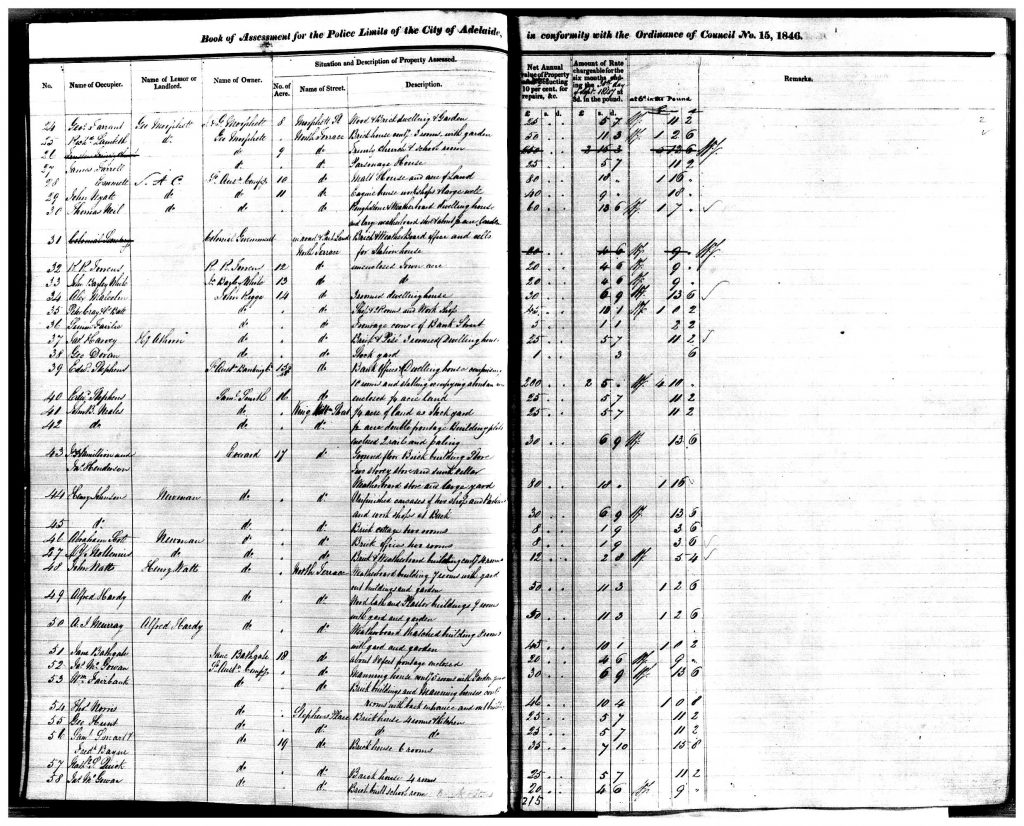 As noted above, private organisations often use state archives and libraries as their repositories of record, but others maintain their own archives at a state or national level. Access may be freely available or heavily restricted, so it is necessary to contact each organisation individually. The most important of these organisations for family history are the various church archives and the collections they hold beyond parish registers. 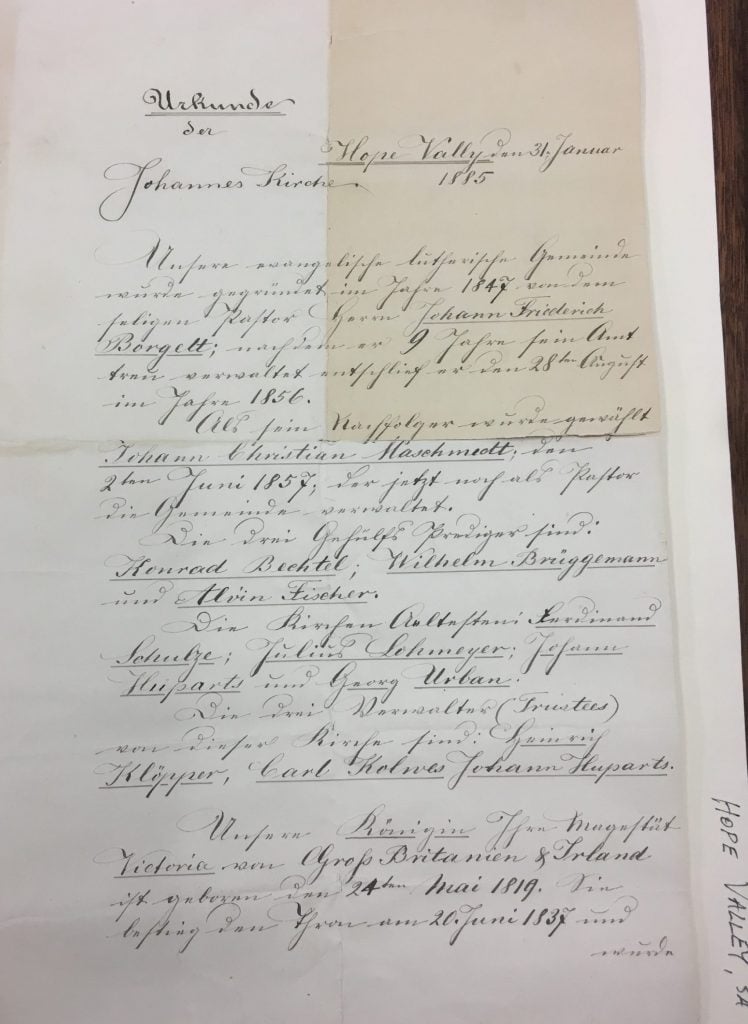 Australia is one of the world’s largest immigrant-based countries, meaning the majority of the people living there have family trees that originate from somewhere else. If you need help researching your Australian ancestry, the team at Legacy Tree Genealogists is experienced at tracing and extending family lines, wherever they originate from. Our network of onsite researchers have access to the archives you need to make serious progress on your family history. Contact us today to discuss your research goals and request a free quote! 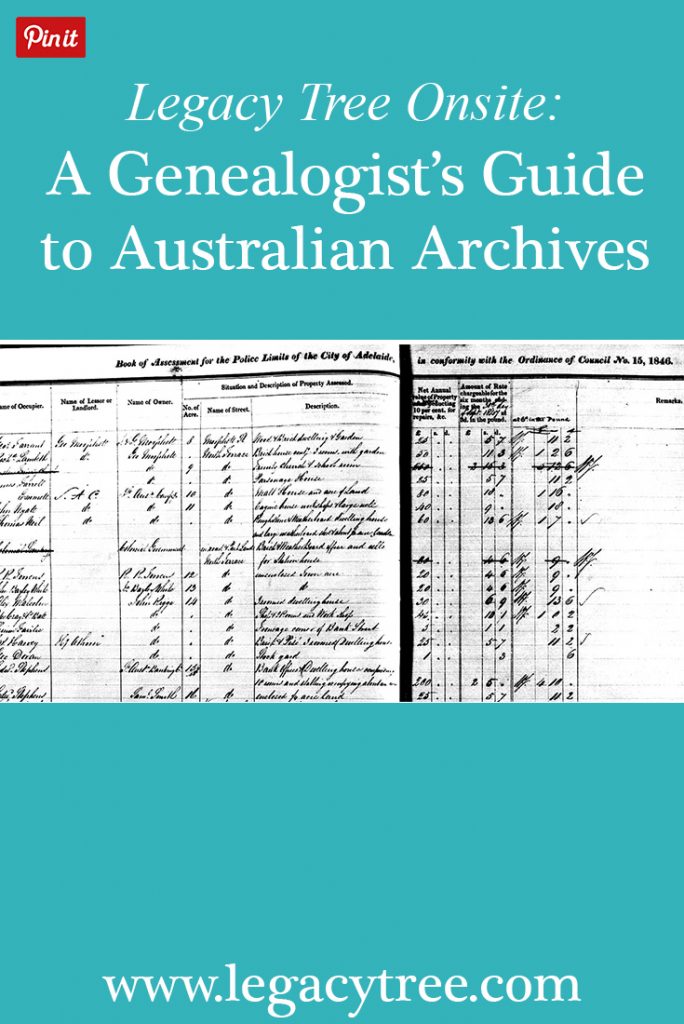